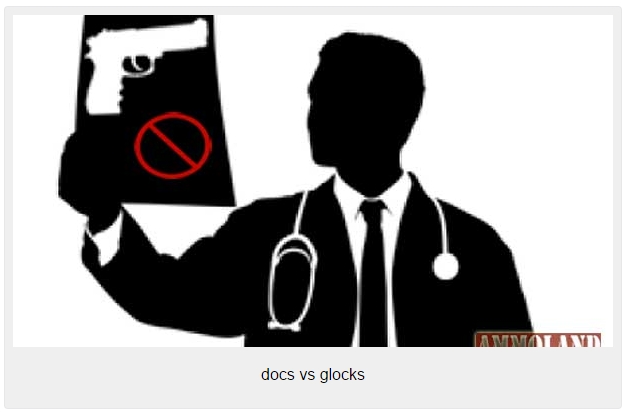 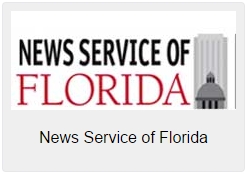 For the second time in little more than a year, a federal appeals court Tuesday upheld a controversial Florida law that restricts doctors from asking questions and recording information about patients’ gun ownership.

The 2-1 decision by a panel of the 11th U.S. Circuit Court of Appeals was a victory for the National Rifle Association and other gun-rights advocates and a defeat for medical groups that argued, at least in part, that the law infringed on doctors’ First Amendment rights.

The appeals court last July also upheld the 2011 law but issued a revised ruling Tuesday. After last year’s decision, medical groups continued challenging the law, including asking for a rehearing before the entire Atlanta-based appeals court.

Dubbed the “docs vs. glocks” law, the measure includes a series of restrictions on doctors and other health providers. As an example, it seeks to prevent physicians from entering information about gun ownership into medical records if the physicians know the information is not “relevant” to patients’ medical care or safety or to the safety of other people.


As another example, the law says doctors should refrain from asking about gun ownership by patients or family members unless the doctors believe in “good faith” that the information is relevant to medical care or safety.

Also, the law seeks to prevent doctors from discriminating against patients or “harassing” them because of owning firearms.

A federal district judge in 2012 sided with opponents of the law and issued an injunction against it. But the appeals court last July and again Tuesday overturned the injunction.

“The purpose of the act, as we read it, is not to protect patient privacy by shielding patients from any and all discussion about firearms with their physicians; the act merely requires physicians to refrain from broaching a concededly sensitive topic when they lack any good-faith belief that such information is relevant to the medical care or safety of their patients or others,” said the majority opinion, written by Judge Gerald Tjoflat and joined by Judge L. Scott Coogler.

But Judge Charles Wilson wrote a lengthy dissent arguing that the law violates the First Amendment rights of physicians.

“Simply put, the act is a gag order that prevents doctors from even asking the first question in a conversation about firearms,” Wilson wrote. “The act prohibits or significantly chills doctors from expressing their views and providing information to patients about one topic and one topic only, firearms.”

The Republican-dominated Legislature and Gov. Rick Scott approved the law after hearing accounts of doctors unnecessarily asking questions about gun ownership or even refusing to continue providing care if such questions were not answered.

In Tuesday’s majority opinion, Tjoflat repeatedly pointed to instances in which doctors can continue justify asking about firearms, such as in the case of a patient considered at risk of suicide.

“Thus, a physician may make inquiries as to the firearms-ownership status of any or all patients, so long as he or she does so with the good-faith belief — based on the specifics of the patient’s case — that the inquiry is relevant to the patient’s medical care or safety, or the safety of others,” the majority opinion said. “If, for example, the physician seeks firearm information to suit a personal agenda unrelated to medical care or safety, he or she would not be making a ‘good-faith’ inquiry, and so the act plainly directs him to refrain from inquiring.”

But Wilson’s dissent raised questions about whether the law stemmed from anecdotal incidents. He also argued that doctors should have the right to ask questions about guns in addressing the well-being of patients.

“There is nothing to suggest that the doctors’ inquiries or messages regarding firearms were not genuinely believed to be in the patients’ best medical interest when given,” Wilson wrote. “But there is evidence in the legislative history to suggest that the harassment provision (of the law) is designed to prevent these conversations from taking place in the future. That is certainly the result it will achieve. Doctors will largely cease inquiring into and counseling on the topic of firearms, lest they be accused of crossing the line between providing life-saving preventive medical information and promoting an anti-firearm political agenda.”

© 2015 The News Service of Florida. All rights reserved. Posting or forwarding this material without permission is prohibited. You can view the Terms of Use on our website.

Previous Is There A Trump-Palin Merger In The 2016 POTUS Race?

Next Who Are The Mass Murderers?