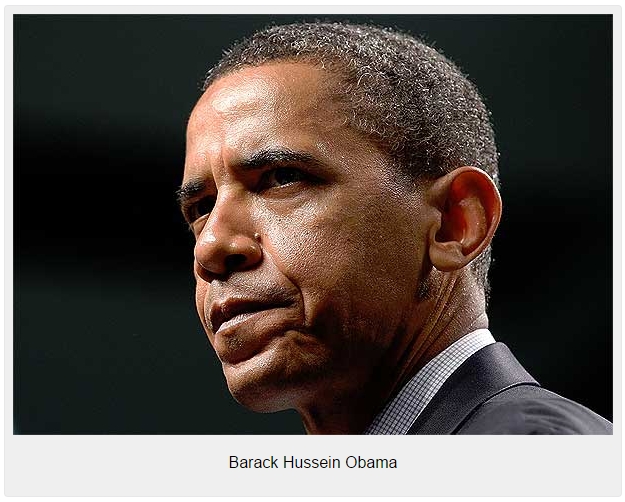 When gun scholar John Lott met Barack Obama for the first time in 1996, he said Obama told him, “I don’t believe that people should be able to own guns.”

Lott and Obama were both at the University of Chicago Law School “where Obama was a part-time lecturer” when the future president reportedly made that statement.

And as Lott points out on PolitZette, the statement really encapsulates the way Obama has conducted himself in political office.

During his time in Illinois state politics, Obama supported a “ban [on] the manufacture, sale and possession of handguns,” a “ban [on] the sale or transfer of all forms of semi-automatic weapons.” He was on the board of directors of the left-wing Joyce Foundation, which funded such anti-gun groups as the Violence Policy Center, the Ohio Coalition Against Gun Violence, and Handgun Free America.

Human Events reported on a 1995 candidate questionnaire Obama filled out to run for office in Illinois. In that questionnaire, Obama supported “waiting periods” to buy a gun. That means a woman who goes to the gun store to get a gun because she is being pursued by a predator cannot leave the store with the gun that same day, but must wait three, five, or ten business days before she can return and pick up the gun and take it home.


Fox News reported that on another questionnaire—this one in 1998—Obama said he wanted to “ban the sale or transfer of all sorts of semi-automatic weapons.” During this same time period, Obama also spoke of his opposition to concealed carry, which he believed “creates a potential atmosphere where more innocent people could (get shot during) altercations.”

In 2003, Obama stood by laws—then present in certain areas of Chicago—which banned the use of handguns for self-defense.

Human Events reported that Obama took this stand over a case in Wilmette, Illinois, where a citizen used a handgun in self-defense. The man was under attack and killed the attacker. And while the killing was in self-defense, the innocent man faced jail time because he used a handgun to stop the attack. Numerous Illinois lawmakers realized that such a charge was illogical and began the process of changing the law to allow the use of a handgun when one’s life or the lives of one’s family were in danger.

Guess who opposed the change—Obama. He opposed it not just once, but numerous times.

Since December 2012, Obama has left no question regarding his desire to restrict Second Amendment rights as much as possible. He has supported “assault weapons” bans, magazine capacity bans, universal background checks, a ban on certain types of .5.56 ammo for AR-15s, and the complete forfeiture of Second Amendment rights for Social Security beneficiaries who cannot manage their own fiances.

Most recently, Breitbart News reported Obama’s suggestion that guns pose a greater threat than terrorism. He coupled this suggestion with a promise that he is going to do all he can to secure more gun control before his last 18 months in office are past.

This all makes sense if you “don’t believe that people should be able to own guns.”