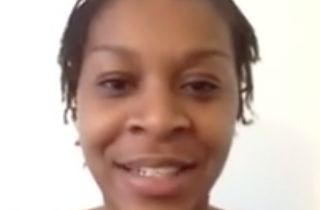 The family of Sandra Bland has filed a wrongful death lawsuit against the trooper that pulled her over and other local law enforcement authorities.

Bland was pulled over weeks ago by state trooper Brian Encinia for failure to signal a lane change. The confrontation got heated, he told her to get out of the car, and arrested her. After three days in jail, she was found dead.

The official autopsy says it was most likely suicide, but Bland’s own family has some serious doubts.

According to NBC News, the suit they filed today calls Encinia reckless and says the jailers had a “conscious disregard” for Bland while she was being held. They’re seeking damages.

At Bland’s funeral, her mother said, “I’m the mama, and I’m telling you that my baby did not take herself out.”