The murderous assault brought once again to the forefront the flawed policy of gun-free zones on military property, fueling the ongoing debate about whether military service members should be armed to protect themselves. 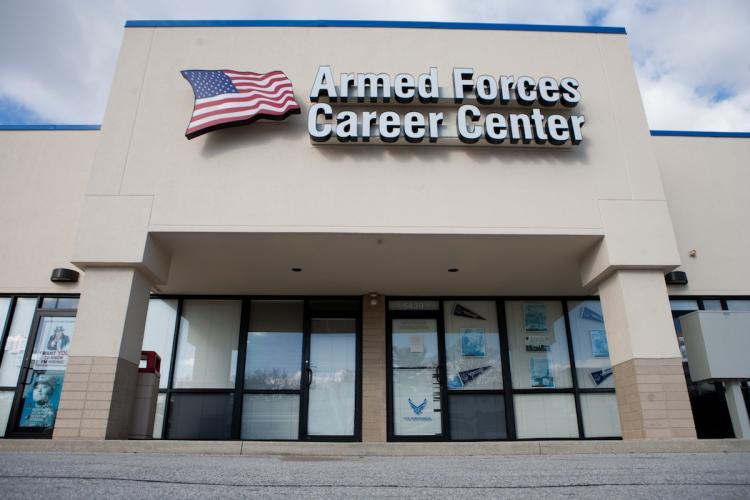 The Navy has now responded by announcing that they will begin arming personnel at reserve centers that aren’t located on military installations, such as the one in Chattanooga.

Navy spokesman Cmdr. William Marks said armed guards will be posted at the centers as “a matter of prudent and necessary action toward protecting our personnel.”


“The threat posed to military forces in the United States by homegrown violent extremists has increased,” he said, adding that additional unspecified security measures were also being considered.

According to Fox News, the armed sailors and Marines will be specifically trained in accordance with Navy regulations and authorized to begin standing guard immediately.

This is the response that the American people were demanding in the aftermath of the Chattanooga attacks. Numerous state governors have already authorized their National Guard troops to do.

It is also a much better solution overall than the patriotic veterans and civilians who sacrificed their time to voluntarily stand guard over our disarmed military service members, whose efforts stirred controversy in some circles.

Next Soldier Returns Home & Meets His Newborn Daughter For The First Time. His Reaction? Priceless!