A woman was arrested charged and convicted of child cruelty after leaving her daughter home alone while having sex with a man she met at a bus stop, prosecutors in the United Kingdom said.

Now, 32-year-old Yvonne Adkins of Stoke-on-Trent, has been sentenced to serve 18 months in prison, suspended for 2 years. 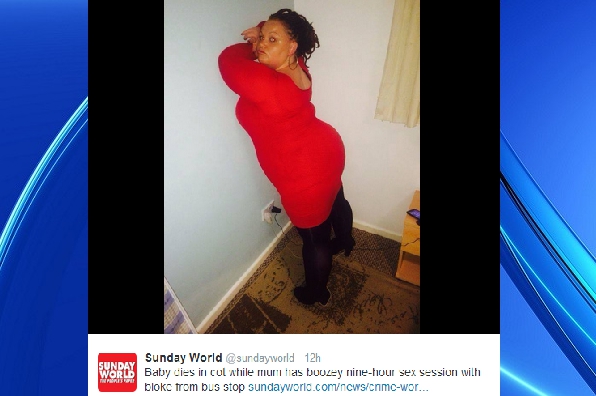 She was also sentenced to 18 month probation, after pleading guilty as part of a plea bargain agreement with prosecutors. According to the police investigation, the baby was left in a rocking chair when the man identified as Peter, came to the house to have sex with Adkins.
Adkins met Peter at a bus stop two weeks before the incident. 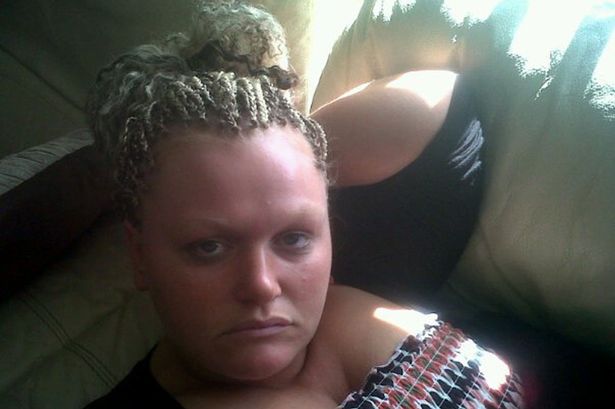 The two had sex, drank alcohol and fell asleep in the second floor of the home while the baby was left alone on the first floor.

The three-month-old girl suffered from reflux and vomiting. Peter left the house around 5:00 a.m., and Adkins woke up around 7:30 a.m.

That is when she discovered that her baby wasn’t breathing. Chanelle was pronounced dead around 8:00 a.m.