On August 4, 1790, the Secretary of the Treasury Alexander Hamilton authorized the first fleet of ten Revenue Service cutters to crack down on smuggling and enforce the young nation’s first tariff laws.

The Revenue Service became the United States Coast Guard in 1915 as an act of Congress merged the Revenue Cutter Service with the U.S. Life-Saving Service, creating the Coast Guard.

The country now had a single unified service to enforce maritime laws and save lives at sea. In 2002, the Coast Guard became part of the Department of Homeland Security.

Lucky for us the Coast Guard maintains an awesome social media presence, with these pics and many more are available on their Flickr Account HERE. 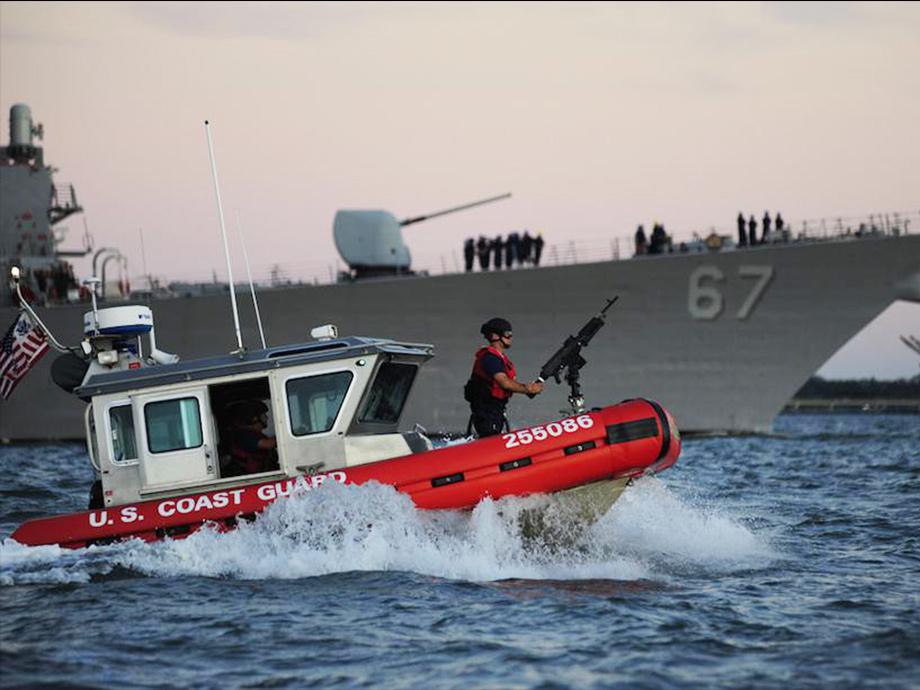 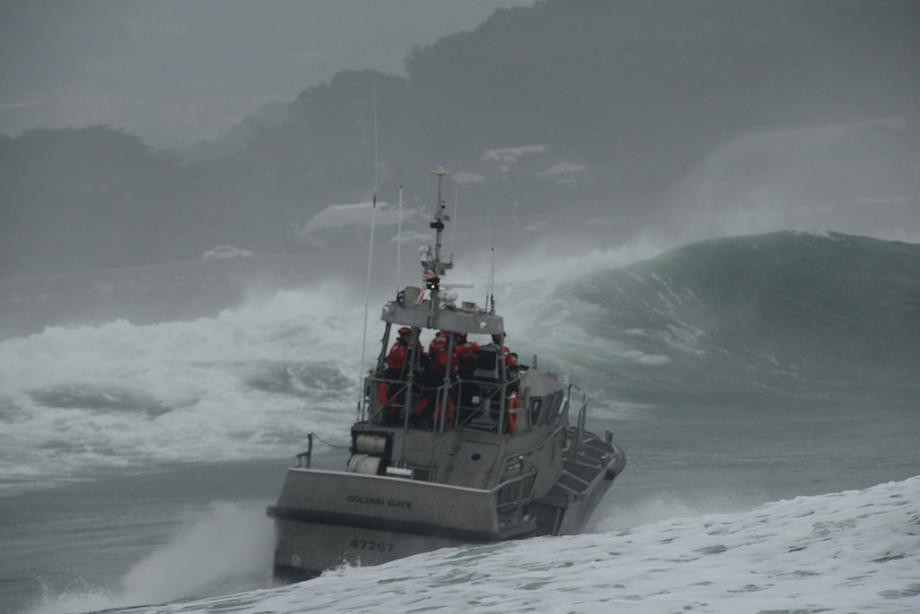 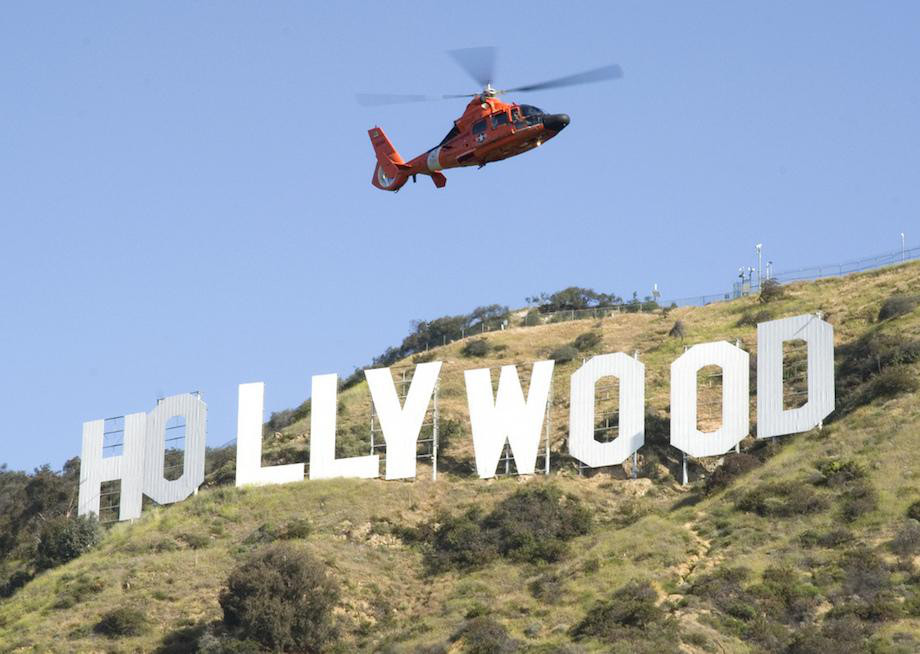 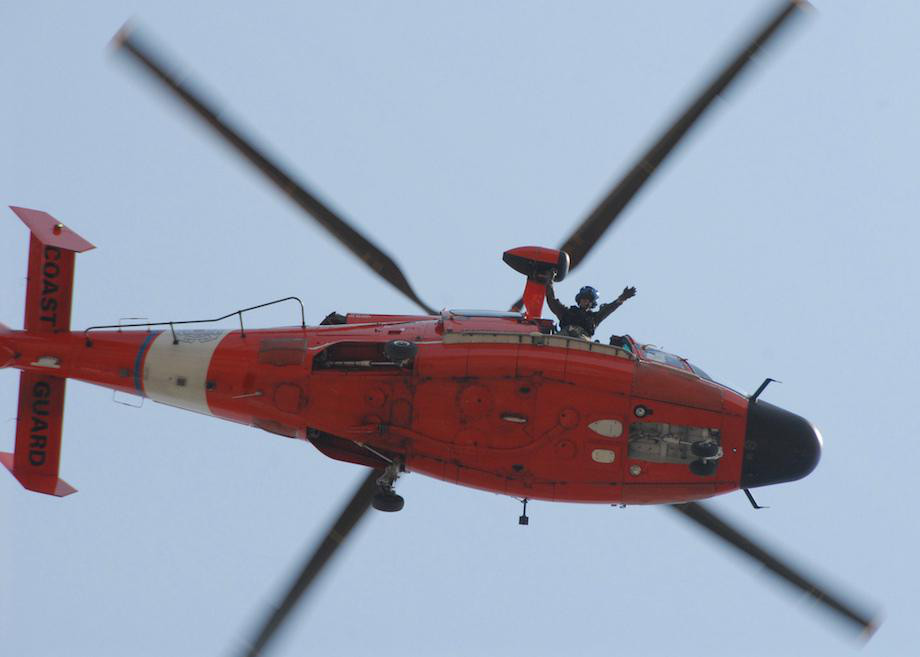 Next Fox News: Unfair and Unbalanced