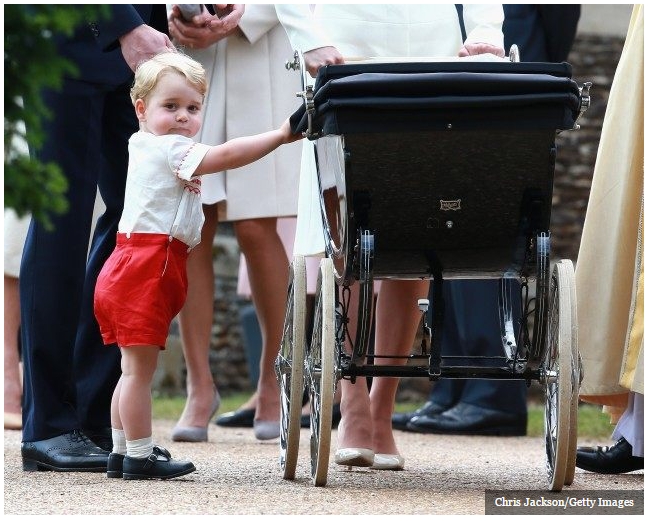 According to the Office of National Statistics, Muhammad was the most popular name given to baby boys in 2014 after first taking the top spot in 2012.

The name was featured twice in London’s top ten baby names, with spelling variation Mohammed coming in at tenth place. The name is in 14th position across the whole of the UK.

The popularity of the name Muhammad is not limited to London and growth of the name’s use has been rapid (see graph below, generated here). 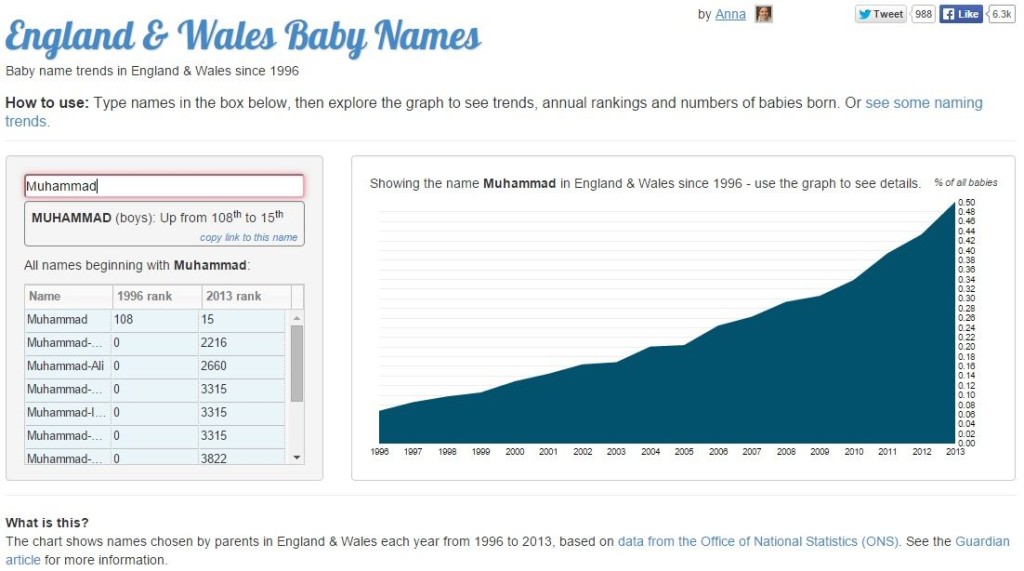