Below are screen captures from the video Umar Lee shot while “interviewing” the offended family in Lake St.Louis, MO. Umar visited the offended family to get an interview of their side of the story since in his clouded thought process that only the “white” families story would be played out in the media…. How he would think that when he clearly has a long time St. Louis Post Dispatch Photographer embedded in his little adventure is beyond us. The Post Photographer is not JUST a Photographer he is the Chief Photographer. You can see an excerpt of one of the articles from the Post below and also the article another St.Louis publisher posted. As a side note you can see that the images in the Post article seem to be from the point of view of the Photographer pictured below. Also attached to this article are the award winning pieces of Journalism created by Umar Lee. In case you still aren’t really sure I have included some of his other great works below those, they should give you a clear picture of who he is and his Journalistic skills.

Maritha Hunter-Butler, who is black, said she had an “inkling” that she might have a problem when she moved into an all-white St. Charles county neighborhood in May. But she said she had no idea she would be visited by the police “more than twenty times” in the past three months. Hunter-Butler and her neighbors immediately were at odds over her four dogs.

From The River Front Times:

If you’ve got the money, these cookie-cutter communities offer wide driveways, pristine lawns and gargantuan houses (even if they all kind of look the same). More importantly, they present a kind of fantasy neighborhood, a perfect image of affluence far removed from the grime of city life.

Is this man seen in the screen caps J. B. Forbes, photojournalist for the St. Louis Post-Dispatch? 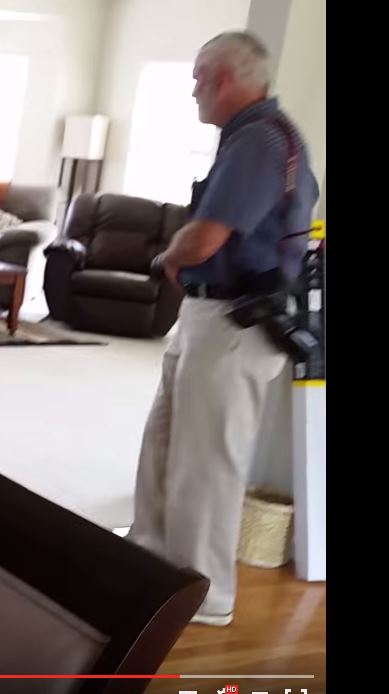 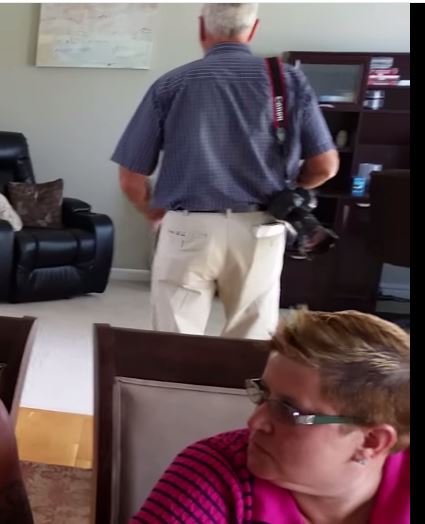 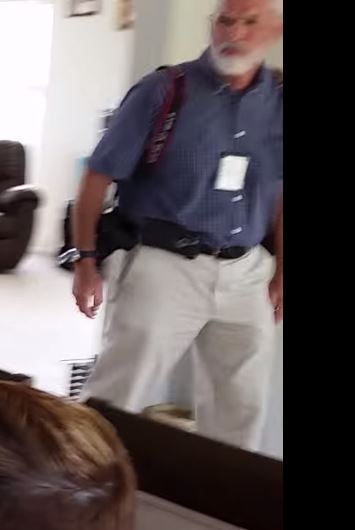 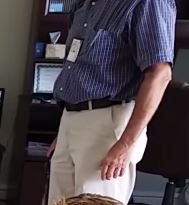 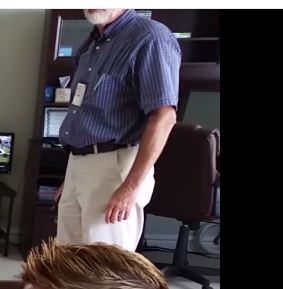 Umar coverage of Looting of Qtrip

Next Umar Needs A Job. Would You Hire This Man?