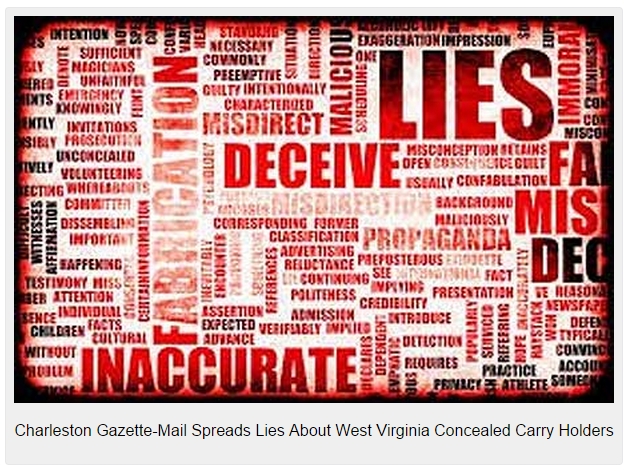 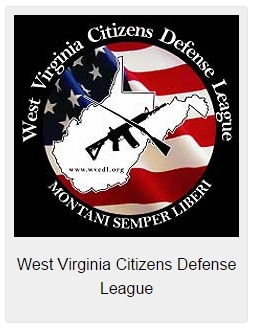 New York money and New York attitudes are gathering against our rights already, and the session is still months away.

Most of you are probably unaware that Moms Demand Action held an organizational meeting in the Charleston area this month. We assume they are building up their astroturf (false grassroots) activism infrastructure. New York money comes for your rights. And there are many willing to earn the title of Judas in WV politics.

For example, we can only assume Manchin got his 30 pieces of silver at his Bloomberg fundraiser. And while we’ll never be able to prove anything, one has to wonder what motivates a governor from Logan County, of all places, to veto 3-22 carry. Logan County believes deeply in their right to bear arms. So, motives for veto are left to speculation.

It’s possible the governor just bought into the lies. And already, the lies are re-starting. Phil Kabler, the “capitol beat” reporter for Mordor on the Kanawha (The Gazette) told quite the whopper today:


“Likewise, members of the press corps could have sworn they saw members of the West Virginia Citizens Defense League packing heat during rallies for permit-less conceal carry laws last session, despite a ban on weapons in the Capitol.”

If you want to give them the clicks, you can read it yourself here: Gazette Lies

Phil Kabler just called you a bunch of criminals.

For the “statehouse beat” reporter, he sure seems out of touch. All we hear from legislators, friend and foe, is how professional and polite we are in the capitol.

New York money, lying media, and lying Sheriffs (if last year is any indicator) are what stand between us and our rights. And they are already spinning up the machine. The WVCDL is going to need your activism this year. Stay tuned. It’s going to be an interesting session.

About:
The West Virginia Citizens Defense League (WVCDL) is a nonpartisan, nonprofit, all-volunteer, grassroots organization of concerned West Virginians who support our individual right to keep and bear arms for defense of self, family, home and state, and for lawful hunting and recreational use, as protected by the state constitution and the Second Amendment of the United States Constitution. Visit: www.WVCDL.org

Next RASMUSSEN: 68% of Likely Voters Stand with Donald Trump on WDBJ Shooting