A man awaits trial after he allegedly walked into a Palm Coast bar in 2014 dressed as Rambo in possession of an Uzi and a pair of knives, The Daytona Beach News-Journal reports.

According to the Flagler County Sheriff’s Office, Daniel Noble, 38, showed up to Europa Lounge at European Village armed on March 15, 2014. Two men jumped Noble “before he could aim his weapon at anyone,” deputies said. 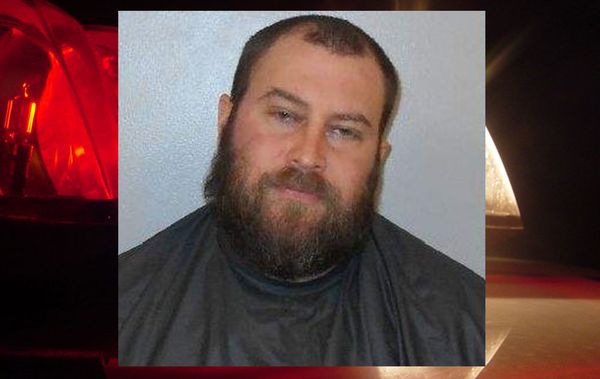 “One round went off, but the muzzle (of the Uzi) was pointed toward the ground and no was struck by the bullet,” the police report states.

Noble, a U.S. Army Veteran, was arrested and charged with two counts of aggravated battery with a deadly weapon and one count of aggravated assault with a deadly weapon. Months after his arrest Noble was taken to a state mental health facility because he was “deemed incompetent to attend trial” and a judge recently ruled he has “regained competency,” News-Journal reports.


Previous The Westboro Baptist Church Is Outraged at Kim Davis Too: She "Caused F * g Marriage"