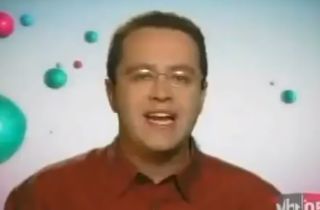 “These guys continue to fall for it every single time,” Fogle said. “There must be, like, a hundred million episodes of this show, and these guys still come out.”

For those unfamiliar with the show, Predator documented sting operations where online sexual predators would be lured to a location with the promise of encounters with children; at which point, Hansen would ambush them on camera.

Fogle’s commentary was part of the VH1 I Love the New Millennium miniseries, where he and several other celebrities were asked to weigh in on trends from 2005.


You can watch the resurfaced footage here: