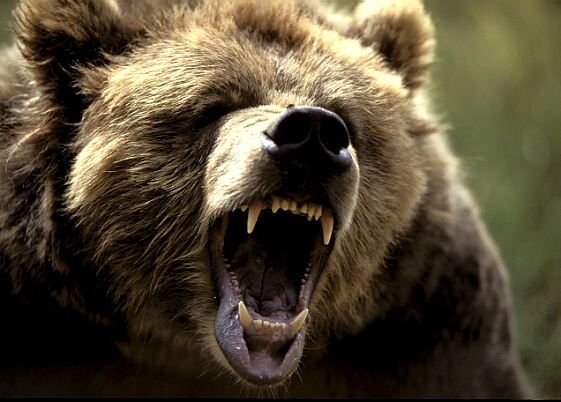 I wanted to share a recent hunting-related SPOT rescue with you as it may be of interest to your readers.

Two hunters were rescued this past Labor Day Weekend by a SPOT Device  ( http://tiny.cc/dgz22x $139.99 ) after being severely injured by a grizzly bear attack in Fort Nelson, British Colombia:

Two men are recovering in hospital after being attacked by a grizzly bear sow south of Fort Nelson, B.C. on Sunday.

According to B.C. Conservation, the two men were legally hunting sheep when they walked over a ridge and were attacked by a grizzly bear sow. The sow was with her two cubs in an area northeast of Buckinghorse River. The hunters, who are both in their 30s and from the Peace River area, were carrying a sheep cape and meat.

The men had been part of a larger party but were in a remote area about 40 kilometres west of Alaska Highway, which is accessible only by foot, helicopter or horse, said Mark West with B.C. Conservation.

West says the sow was reacting “defensively” and this was not a predatory attack. In an attempt to stop the grizzly, one hunter told conservation officers he may have gotten off two shots but was unsure if he hit the bear.

B.C. Ambulance Service took a call from the hunters at about 6:15 p.m. last night and initially sent two helicopters to lift them out.

“But by the time they were ready to transport, it was dark, so one of the search and rescue Cormorant [helicopters from Comox] flew in and line-lifted them out,” said B.C. Ambulance spokesperson Libby Brown.

They were airlifted to a hospital in Fort Nelson at 3:30 a.m. before being transferred to Vancouver early this morning.

Both men, who are considered to be very experienced hunters, have serious injuries to their head, neck and arms.

One conservation officer who spent the night with the hunters until the helicopter arrived said “it was a bear mauling, it wasn’t pretty.”

“This is one of the most dangerous encounters we can have with bears,” said Micah Kneller with B.C. Conservation. “A sow grizzly bear with her cubs in a surprise encounter. We’re talking 15 to 20 seconds for each encounter and then she was gone.”

West said no action will be taken with the sow since she was in her own territory and protecting her cubs.

However, conservation officers will be looking for the grizzly to make sure she wasn’t hurt in the incident.

This is the second time a hunter has been attacked by a grizzly in less than a week. Bow hunter Chad Dueck was mauled in the mountains near Cranbrook. He is expected to make a full recovery.

Since launching in 2007, SPOT devices have initiated over 3,800 rescues worldwide, many specific to hunting. Please let me know if you would like more information on SPOT rescues or SPOT devices like the one mentioned in the video link above. 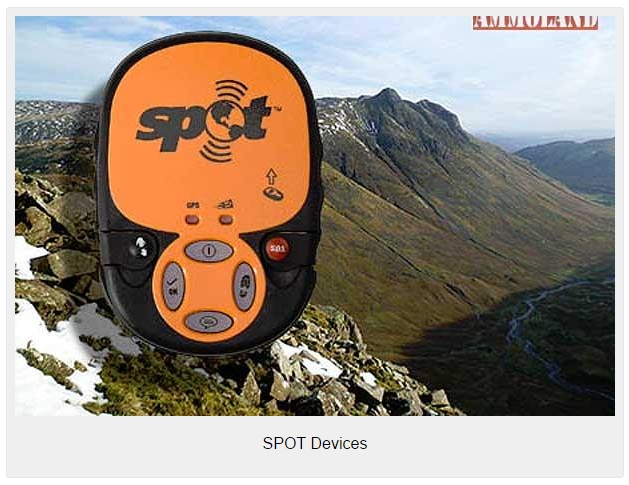 
Previous [VIDEO] Women Too Weak to Defend Themselves with Guns?

Next [WARNING - GRAPHIC] Pay Attention! We’re On Our Own!