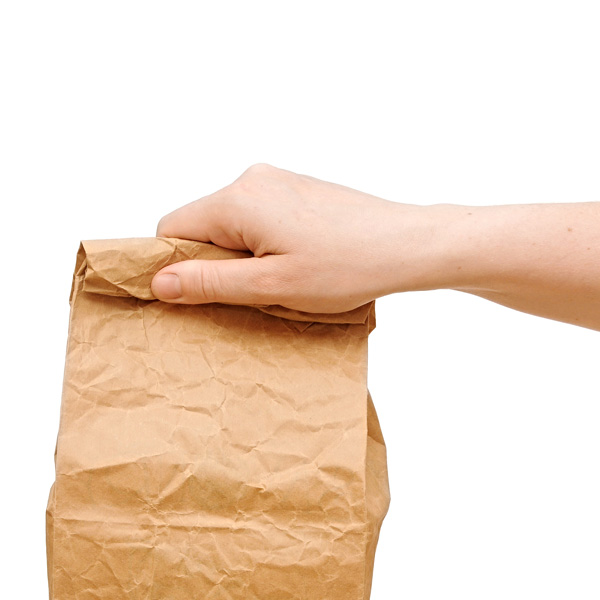 1. “Baa, Baa Black Sheep” is racist. The nursery rhyme, which dates back to the Middle Ages, is under attack. Some schools and family centers in Scotland, England, and Australia have eliminated the word “black” as racist, and now refer to “rainbow sheep,” “happy sheep,” or “green sheep,” though these new adjectives make no sense at all. Stuart Chamberlain of the Oxford Sure Start Center in Sutton Courtenay, Oxfordshire, said, “Basically we have taken the equal-opportunity approach to everything we do.” A local dissenter, however, called it “Stalinist.”

2. M.A.s may be racist, postmasters too. Stephen Davis, master of Pierson College at Yale, says the word “master” in his title is severely upsetting some students and driving them off campus. He wants Pierson and Yale’s eleven other residential colleges to have “heads” rather than “masters.”

3. Liking white meat is racist. Writer Ron Rosenbaum said in Slate that racism accounts for the popularity of white-meat turkey over more flavorful dark meat. “White meat turkey has no taste,” he explained. “Despite its superior taste, dark meat has dark undertones for some. Dark meat seems to summon up ancient fears of contamination and miscegenation as opposed to the supposed superior purity of white meat.”

4. Hoop skirts are racist. After student affairs administrators met with fraternity and sorority leaders, the University of Georgia banned hoop skirts as evocations of the ante bellum South. Writing in the Washington Post, Elizabeth Boyd opined that this decision should go national:


While donning a hoop skirt may not constitute a hate crime . . . make no mistake. The Southern belle performances routinely staged on campuses across the South constitute choreography of exclusion . . . young white women serve as signs of nostalgia for a bygone, segregated South and all its attendant privileges.

5. Lunch bags look racist. Elliot Bronstein of the Seattle Office for Civil Rights sent a memo to the public-affairs office banning the term “brown bag” as in brown-bag lunches.

6. Complimenting America as open and fair is racially hurtful. “I believe the most qualified person should get the job” is officially listed as a micro-aggression that the University of California wants eliminated from its classrooms. Also banned are “America is the land of opportunity,” and “America is a melting pot,” because some students may regard those ideas as controversial.

7. Libertarians are racist. In an interview, testy HBO writer-producer David Simon (The Wire, Treme) severely criticized libertarians and suggested that libertarian rhetoric about “freedom” and “liberty” is just code for racism.

8. Climate change advances racism. Best-selling Canadian author Naomi Klein told the Guardian, “You see that in Australia where the treatment of migrants is a profound moral crisis. It’s clear that as sea levels rise this mean streak and open racism is going to become more extreme.”

9. Banning sagging pants is racist. NRO’s Katherine Timpf reported that Henderson State University in Arkansas had banned sagging pants, but the sign announcing the ban came down in two days after students protested. “Those students wanting the sign taken down because they say sagging pants are culturally associated with African Americans,” said student Daisha Haggans.

10. If too many white males are in your class, that’s racist. The Harvard “Voices of Diversity” project interviewed 200 students at four U.S. colleges and found that racist and sexist “micro-aggressions” — subtle but hurtful digs — are a serious problem. Examples: finding that most of the people in your class are white males, other students rolling their eyes when you speak, and “a slight raising of the eyebrows or eyes following you in the dining hall.” 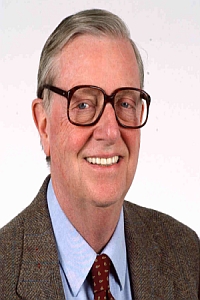 John Leo is a Senior Fellow at the Manhattan Institute where he is a writer and contributing editor at The  City Journal and runs the site MindingTheCampus.com.

Before joining U.S. News and World Report as a columnist in September 1988, he covered the social sciences and intellectual trends for Time magazine and The New York Times. He also reported on religion for the Times, and wrote essays and humor for Time.

Mr. Leo is a former associate editor of Commonweal magazine, a former book editor of the sociology magazine Society, and a former deputy commissioner of New York City’s Environmental Protection Administration. For ten years, he served on the board of advisors for the Columbia Journalism Review, and he taught journalism at Southampton College on Long Island.

Mr. Leo’s first collection of humorous essays, How the Russians Invented Baseball and Other Essays of Enlightenment, was published in 1989. Since then, he has written two more books: Two Steps Ahead of the Thought Police (1994), a romp through the irrational world of political correctness, and Incorrect Thoughts (2001), a thoughtful analysis of our wayward culture.

Mr. Leo lives with his wife in Manhattan.