After world premiering in the Midnight Madness section at TIFF over the weekend, Ilya Naishuller’s “Hardcore” has a NSFW trailer that is quite unforgettable, to say the least. 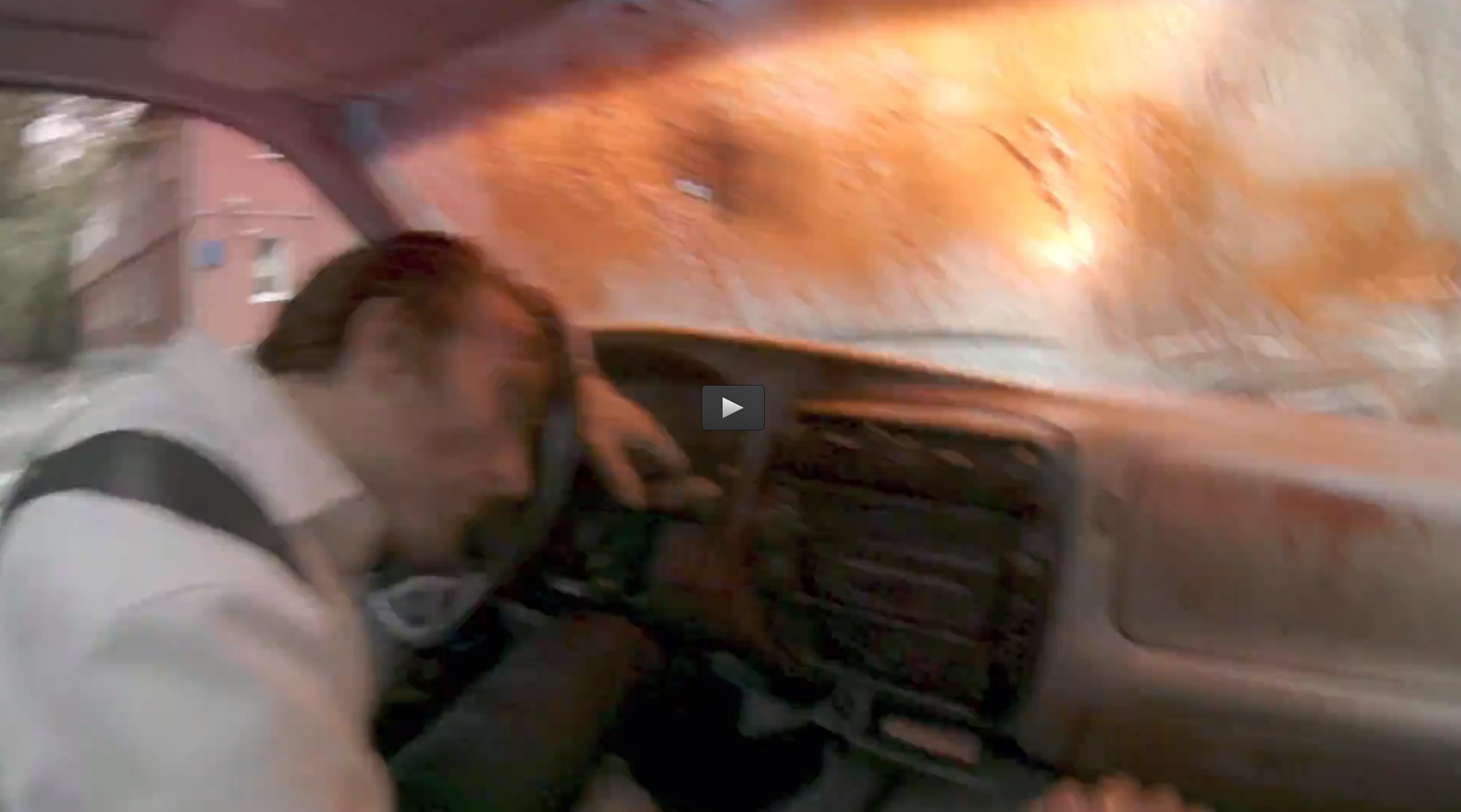 The movie is told entirely from the perspective of a cyborg, and it seems to be the closest cinema has ever come to recreating the first person experience of video games. 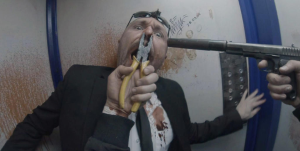 The official synopsis reads: “‘Hardcore’ is told entirely from the point of view of a cyborg named Henry. Resurrected with no recollection of his past, Henry (the audience) and his ally, Jimmy (Sharlto Copley), must fight through the streets of Moscow in pursuit of Henry’s kidnapped wife in the world’s first action-adventure film to be shot 100 percent from the first person perspective.”

Will Stewart, Karina Sinonenko, Alex A. Ginzburg and Tony Lee co-star. Watch the trailer below.

Next [VIDEO] Man with suspended license finds way to circumvent the law....