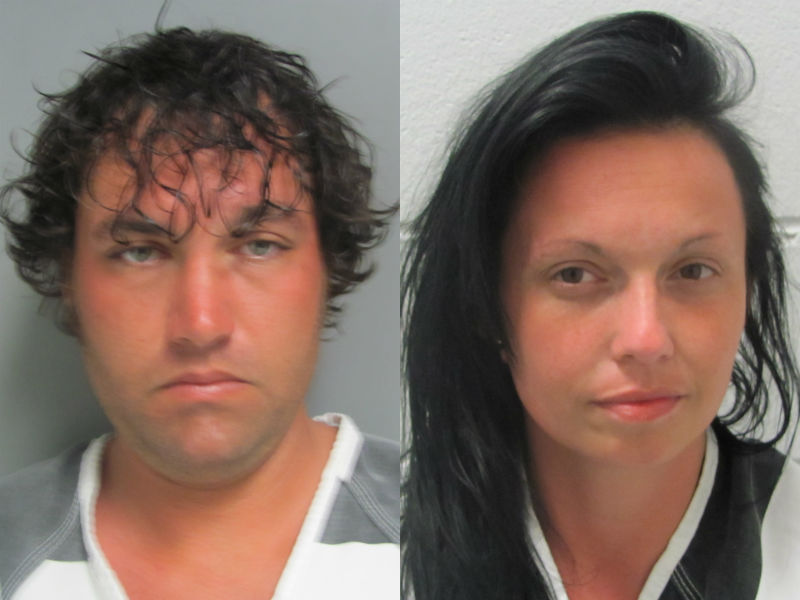 Johnson said the sheriff’s office received a call about the 20-month-old child alone on the beach a little after 10 a.m. When deputies arrived approximately a half-hour later, they found the child a short distance from a Ford Explorer, which was running.

The parents, Cody and Monique Bourgeois, were located nearly two hours later, Johnson said. Both were arrested, and charges are pending.