As Todd Bachman prepared to walk his daughter, Brittany, down the aisle on Saturday, he knew there was one other father in the room who deserved to be included. 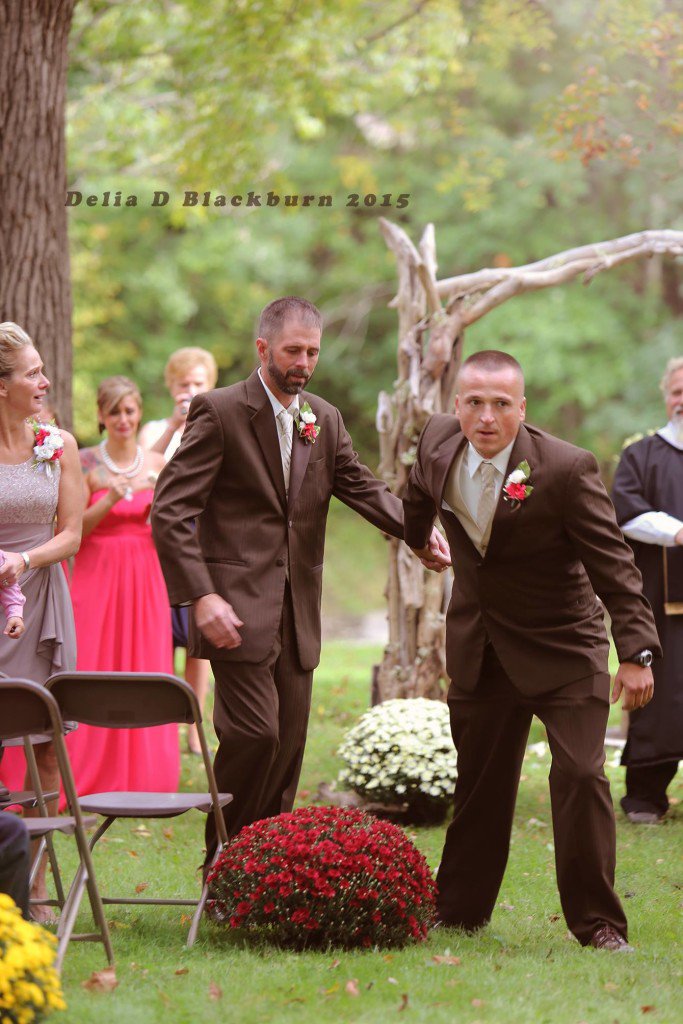 After the emotional moment, which moved most attendees at the ceremony to tears, Blackburn approached Bachman to commend him. A step-parent herself, it had really hit home.

“He has helped me raise my daughter and he should be walking with us,” said Bachman. 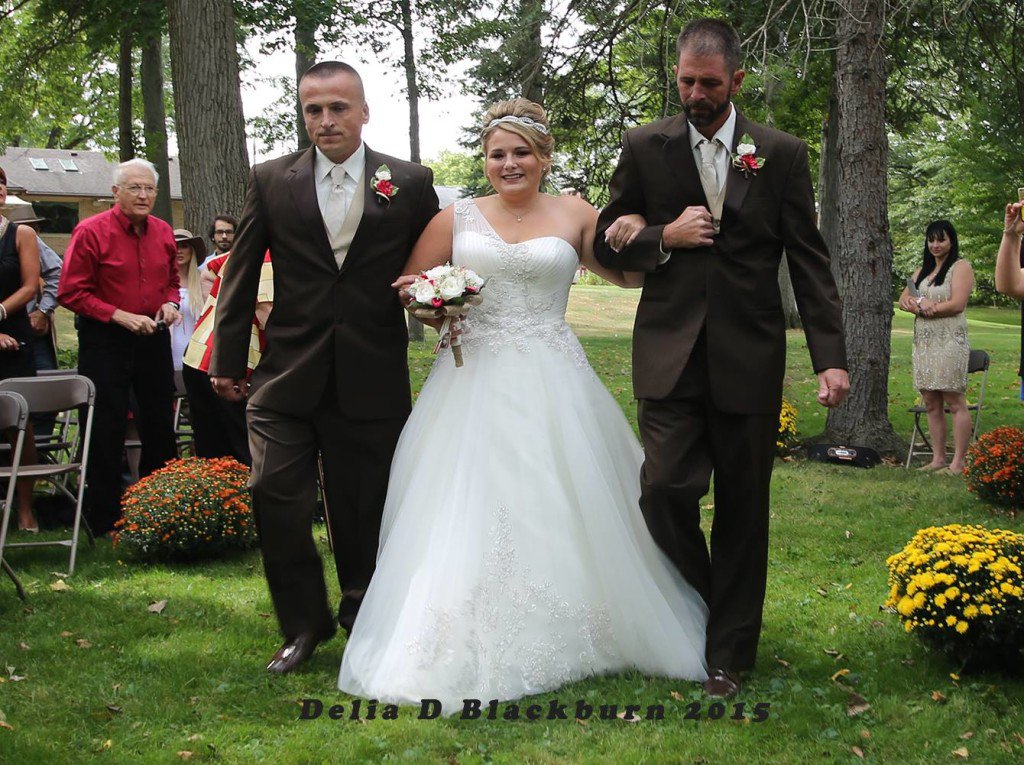 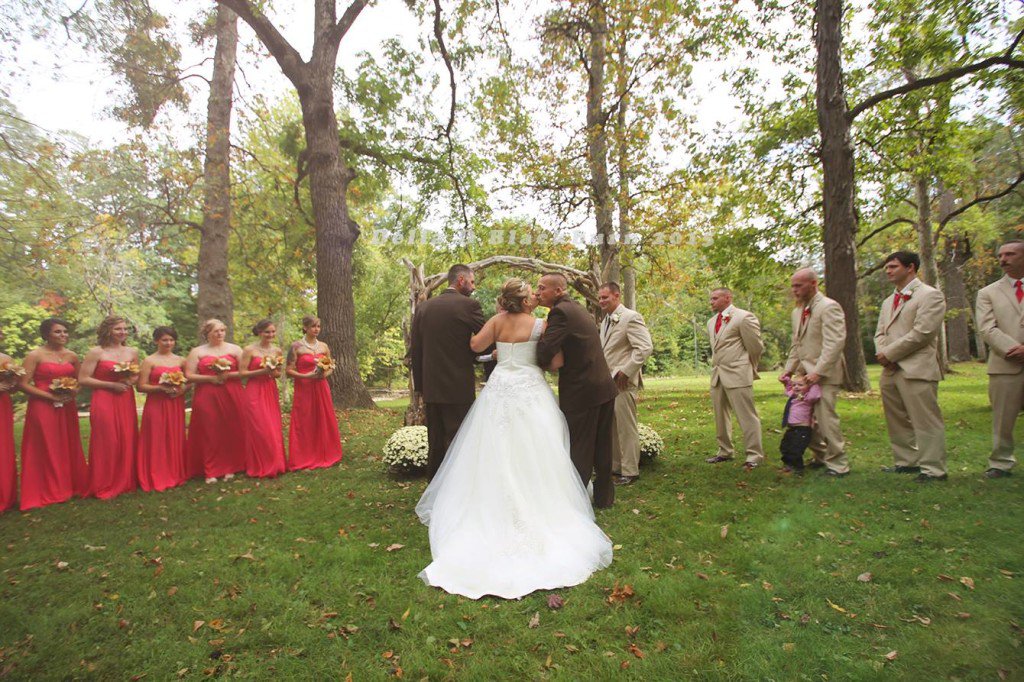 While Brittany may come from a broken home, she is luckier than most to have two father figures in her life who clearly love her to the moon and are willing to set aside any indifferences for her benefit. 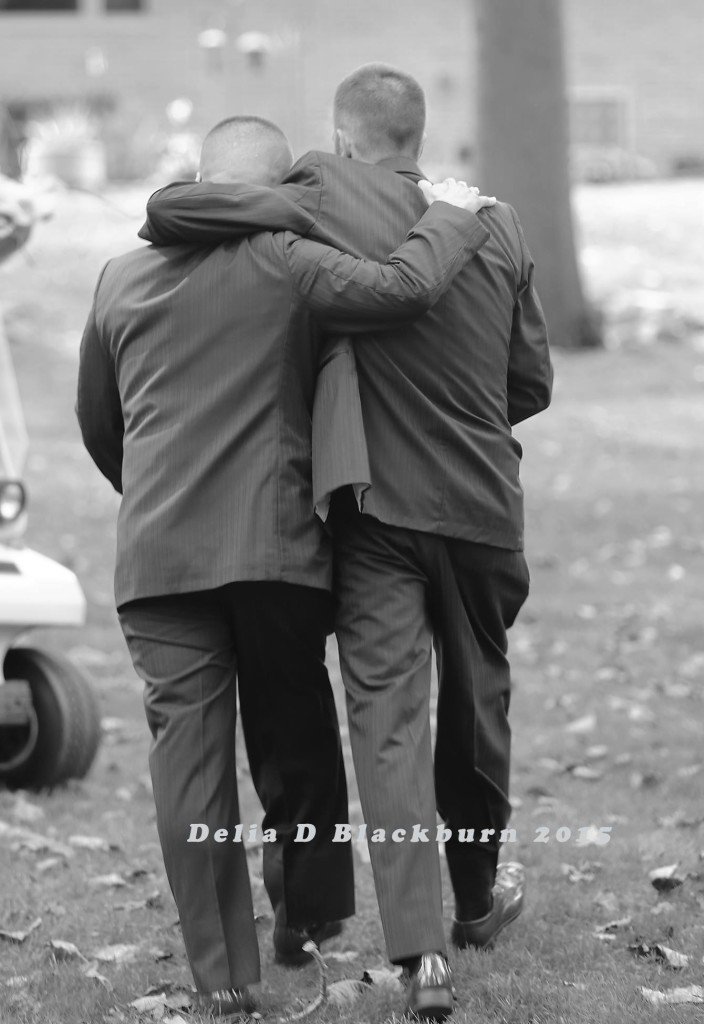