A heroic student charged at the Oregon college shooter and was shot five times as he tried to save his classmates, his family said. Army veteran Chris Mintz, 30, was taken to hospital following the massacre at Umpqua Community College on Thursday morning.

His cousin Derek Bourgeois told DailyMail.com that Mintz faced Chris Harper-Mercer, 26, who killed at least 10 people at the school in Roseburg. 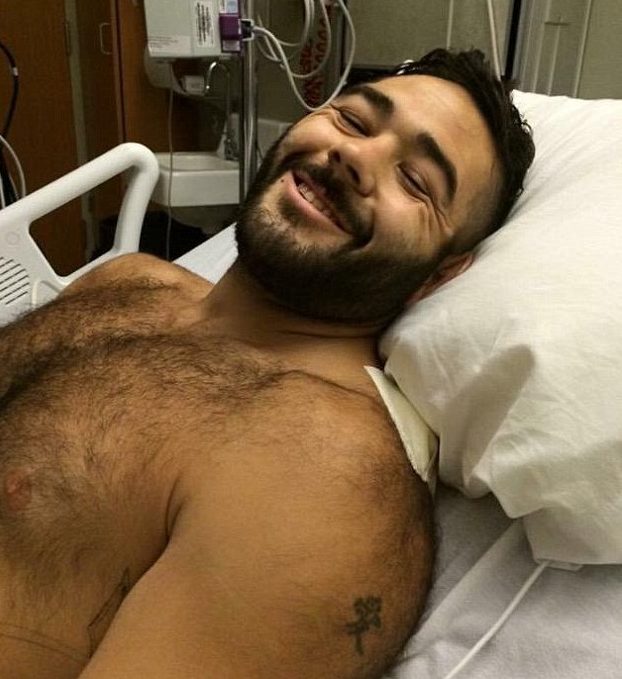 ‘I was told he went after the shooter,’ Bourgeois told DailyMail.com.

‘There was no way he was going to stand around and watch something this horrific happen.’ he added


Bourgeois, who lives in North Carolina, said no vital organs were hit when Mintz was shot multiple times, but he is expected to recover after spending most of Thursday in surgery. According to his family, both of his legs are broken and he will have to learn to walk again.

Next Oregon Shooter Has Been Reported To Be Muslim!