If this is true how many more scandals must there before action is taken against this administration? Read what the people of EU Times have come up with and tell us what you think!

The Federal Security Services (FSB) is reporting today that an American black-Islamist terror suspect, who yesterday committed an act of mass murder in the State of Oregon (United States), had been included on a list of 87,000 “known/suspected” Islamic terrorists that the Central Intelligence Agency (CIA) and International Criminal Police Organization (INTERPOL) refused last month to accept from the Federation due to its not being “politically viable in the present atmosphere”. 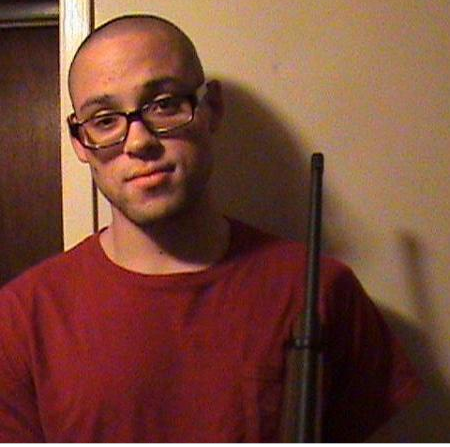 According to this report, the black-Islamist terrorist who committed this act of terror, Chris Harper Mercer, had previously been identified by electronic intelligence specialists within the Foreign Intelligence Service (SVR) as being an Islamic State (ISIS/ISIL) adherent after he had attempted to gain passage to Syria via Turkey during the first week of September 2015. 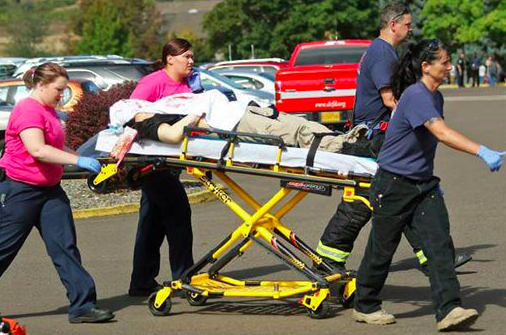 By the Obama regime refusing to accept this terror list from the Federation, this report continues, Mercer was able to accomplish his terror act when yesterday he killed 9 people and wounded 7 others at the Umpqua Community College prior to his being shot and killed by local US police forces.

Most critical to note about this FSB report is that where it ends, the mysterious, and hugely read, Russian publication Reedus (Ridus.ru) continues—and to fully understand this information one must note that Russian intelligence agencies (SVR/FSB) frequently use Reedus to put information into the public sphere that otherwise would have serious international consequences should the government be found to be behind it—thus giving Reedus its current status known as “a Kremlin resource” and an “agency of Orthodox journalism”. [Русский] 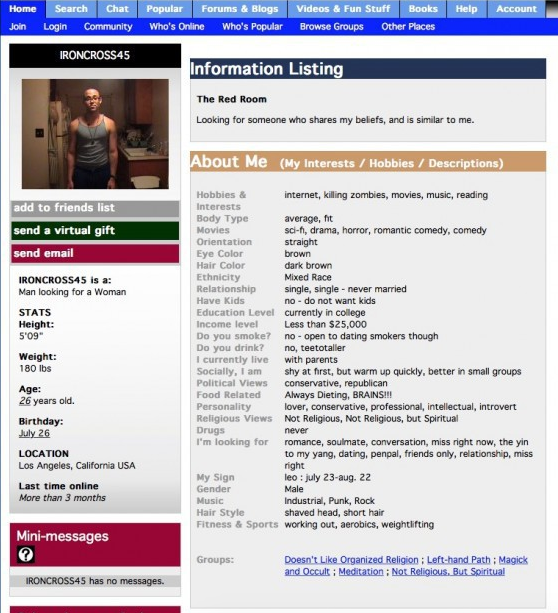 And the information relating to the black-Islamist terrorist Mercer “leaked” into Reedus by the SVR/FSB is, to say the least, shocking and disturbing–including that immediately after the Oregon mass shooting, his Internet personal profile was changed from his true identity as an ISIS/ISIL terror supporter to one of his being a “white conservative Republican”. [Русский] 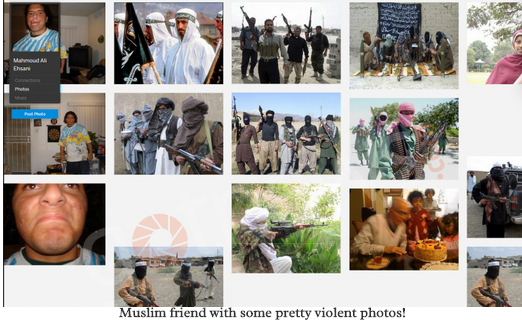 Also important to be noted was Mercer’s association with the ISIS/ISIL terrorist Mahmoud Ali Ehsani, who is banned in Russia[Русский], and was one of only two of Mercer’s MySpace “friends” and who praises the Islamic State, calls for the killing of Jews and glorifies in pictures on his MySpace page his capture of these terrorists.