Britain’s most shameless woman has sunk to a new low – by having an abortion after ­surgeons refused her a nose job while she was ­pregnant. 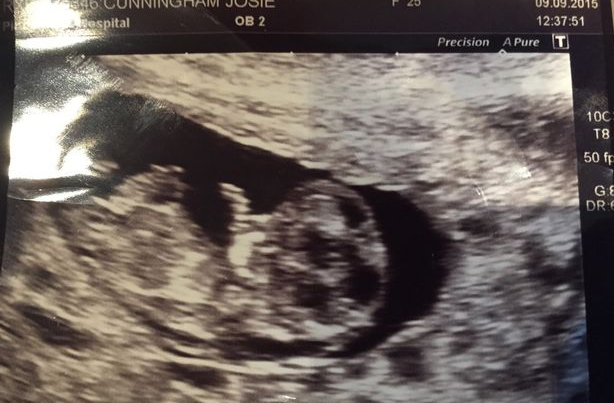 A series of doctors had told her the cosmetic surgery was too risky.

Josie, who terminated the unplanned pregnancy at 12 weeks, told the Sunday People: “I’m having this nose job no matter what gets in my way.


“Pregnancy was a major obstacle and an abortion was the answer to it – so that’s what I did.

“Anyone who criticises me for putting my looks ahead of an unborn child has no right until they’re the ones putting food on the table for my kids.

“I don’t care what anyone thinks. My body, my decision.”

Next HOA Fines Homeowners For Flying The American Flag On Property