“Disgrace that this CPL holder went to these extremes,” one person commented on the Auburn Hills Police Department’s Facebook page about the incident. “We as armed citizens should be very cautious in when and where we discharge our weapons. This puts a dull finish on the already tarnished trigger that is the Second Amendment.”

The woman who fired at the vehicle did so after witnessing the suspect running from a loss prevention agent outside the store and hopping into the waiting SUV. The concealed carry permit holder hasn’t been arrested,WJBK-TV reported, and was released while an investigation commences.

But her fellow license holders seem to have heard enough.

“We as CPL holders are not the police and should never act as such!!!” another added to the police station’s Facebook page. “Ridiculous and should have her permit removed.” 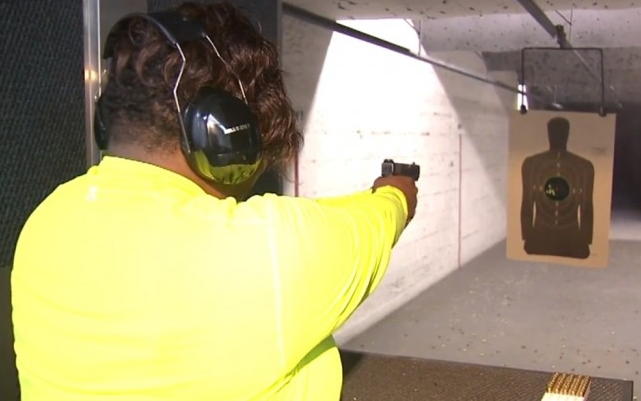 “I carry. This shooter should not,” another individual wrote, adding that the woman “was not under a threat and the suspect was fleeing for stealing. This is the crap that gives weapons owners a bad name.”

A concealed carry license instructor told WJBK what the woman did wrong.

Read more at The Blaze