Tyshaun Granger, a teenager working at McDonald’s in Chicago, thought it would be a brilliant idea if he replaced the Happy Meal toys with……his very own mixtapes! 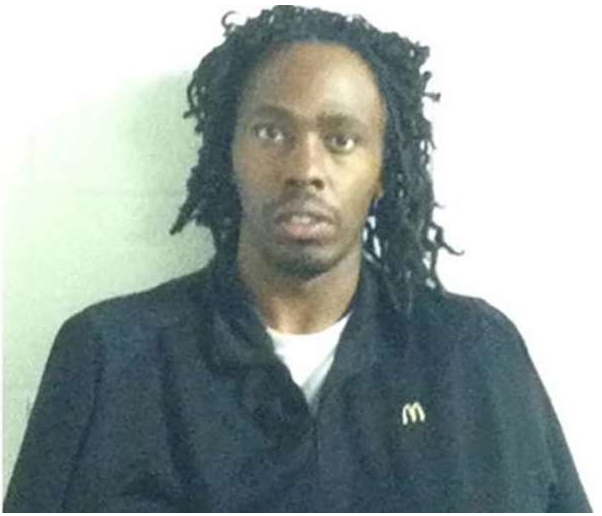 Tyshaun managed to get away with it for quite some time (one theory suggests the kids weren’t complaining because they enjoyed his killer beats)… but then one mom found out and ruined it for everyone. …his very own mixtapes! Mrs. Platt, the mom who spoiled the fun, said, “I bought my son a happy meal and inside came a mysterious CD” says Sarah Platt, “I, like any other parent, would assume the cd was for children. I played the CD in my car for my son while we drove home and lord Jesus have mercy on Tyshaun, the mixtape was dreadful. Not only was it completely inappropriate, but it was also the weakest set of bars I’ve ever heard!”

The kids of Chicago know their Happy Meals will never be the same… But they will never forget the good times they had with their McDonald’s soundtrack.