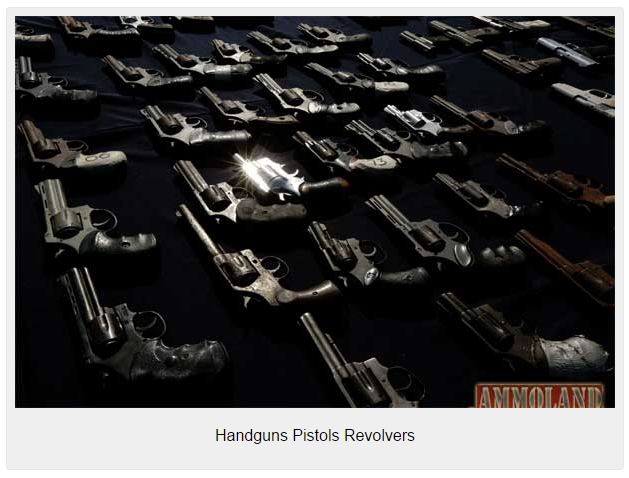 If the days since the heinous attack on Umpqua Community College (UCC) have taught us anything, it is that good people of Roseburg, Oregon, are not reacting to the actions of one criminal by calling for more gun control on everyone else.

But these days have also taught us that many people outside of Roseburg – especially politicians in Washington, D.C.– want the response to the UCC attack to include more gun control for the more than 100 million gun owners who had nothing to do with the actions of the UCC killer.

In other words, there are more voices outside Roseburg than inside calling for gun control.

The attack took place on a Thursday. Three days later sermons in churches throughout Roseburg focused on the importance of God and guns. That same Sunday–October 4 2015–shooting victim Cheyenne Fitzgerald’s mom told NBC News that her daughter should have been allowed to be armed for self-defense. Fitzgerald’s mother then went further, saying, “America we need to pack guns–if this is what it’s coming to–to have to protect ourselves.” The following day Fitzgerald’s brother told CNN’s Anderson Cooper that President Obama needs to “quit” with the gun control agenda. The same sentiment was echoed by Roseburg’s gunstore grandma, 86-year-old Carolyn Kellim.

When KGW.com asked Kellim if more gun control is the solution government should pursue for attacks like that at UCC, she replied, “I think that’s the worst thing in the world they could do. They’ve got so many laws now that they are not even looking at, and more constraints on guns is not the answer.” She criticized Obama’s efforts to push gun control in the wake of the attack, referring to Obama as an“executive anus” who has probably never even shot a gun.


Then there was Casey Runyan, a disabled Marine who said he carries a Glock with him every day in Roseburg–and always has–just to be ready in case he is present when someone tries to carry out an attack on him or those around him. Runyan was joined by J.C. Smith, who told the Associated Press he believed the attack on UCC was made possible by the fact that the school denied the exercise of Second Amendment rights to its students. Smith suggested that “barring people from carrying guns on campus made it particularly vulnerable to a ‘lone wolf’ attack” like the one carried out on October 1 2015.

Most recently Breitbart News reported on civic leaders in Roseburg openly decrying Obama’s gun control push and specifically asking him not to come to their town and politicize the agony being endured by the victims’ families. Douglas County Commissioners, Sheriff John Hanlin, and the Chief of Police have all urged Obama not to use Roseburg to promote his political plans. Roseburg Beacon publisher David Jaques said that although Obama is no longer campaigning for office, a stop in Roseburg would be the equivalent of “a campaign stop for [an] agenda to take away American citizen’s right to own firearms.”

Yet Obama is going to visit Roseburg on Friday, and on Thursday Senator Minority Leader Sen. Harry Reid (D-NV) is going to hold a press conference to announce the gun control proposals Democrats want to push in the wake of the UCC attack. Reid intimates they will be trying to push more gun control under the auspices of mental health, but on Tuesday he refused to provide any specific details of the plan.