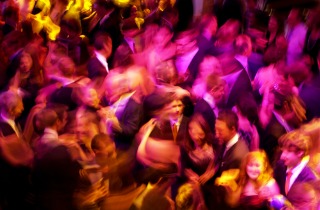 A high school principal in Maine decided to call off the upcoming school dance because of––and I’m being completely serious here––grinding.

Gorham High School Principal Chris Record sent a letter to parents saying how some students, parents, and teachers don’t like “modern dance culture” because “the dancing they have witnessed on MTV/VHS/movies involves primarily only sexually suggestive grinding.”

He describes in some detail what grinding is, how awkward it’s made dance chaperons, and even mentions how they actually tried to fix this before. And yes, last year Gorham tried to stop students from grinding, which led to significant percentage of students leaving early in protest.

This is what Gorham is proposing instead this time around:


1) We believe the US dance culture has moved beyond what a high school can condone or control effectively;

2) We want to offer inclusive, safe events that meet our core values and behavioral expectations;

3) We believe activity nights can be fun and still offer a safe place for all students, grades 9-12; to gather (such as a Homecoming bonfire);

4) There are other events that could be held that would raise money for Student Council and the senior class.

Some students told The Portland Press Herald they wouldn’t care if grinding itself was banned as long as the dance could go on as normal.

And while one could understand the concerns Record brings up, something about banning dancing sounds awfully familiar… 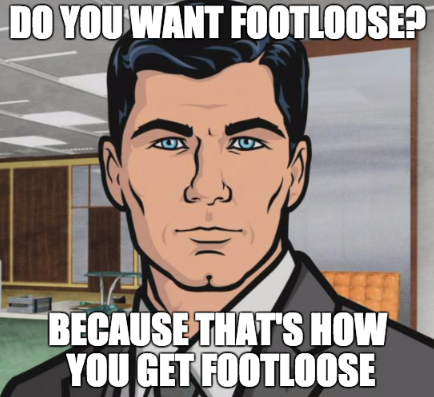 You can read the full letter here.

Next What Song Did Scalia Sing on the Night of the SCOTUS Same-Sex Marriage Ruling?