A benefits cheat pocketed almost £100,000 claiming to be housebound – while she rocked around the UK at raves and music festivals.

Brazen Joy Taylor, 32, insisted she was disabled when questioned by the Department of Work and Pensions.

But their investigators found photos of the blue-haired reveller enjoying wild weekends seeing the likes of Muse, Elbow, Pulp, Loadstar, and Judge Jules.

Leeds Festival, Creamfields, Westfest and a Kings of Leon concert were among the many events she attended while raking in tens of thousands of pounds, Durham crown court heard.

When confronted, she blamed her mum, Linda, for the scam, and the pair no longer speak to each other. 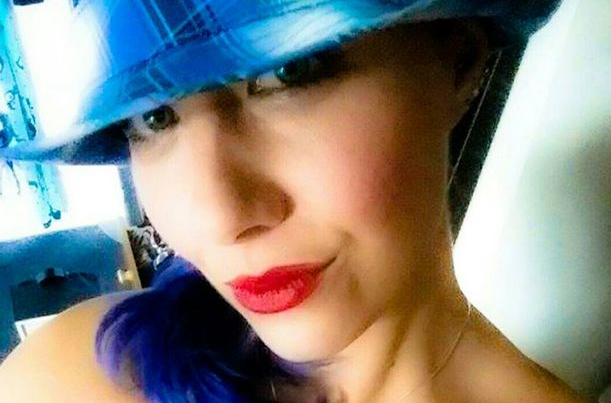 The court heard Joy’s initial claim was legitimate after she suffered a serious leg injury in an accident in 2007.

But she recovered in 2009, and her claims should have stopped then.

Instead, Mark Styles, prosecuting, said the pair received an over-payment of up to £95,000.

Joy evaded jail because she is mum to a six-year-old boy – who stayed at home with babysitters whilst she was out enjoying herself.

Next School Is Considering Punishing Two Students For Wearing This Shirt