In Islam the area of the body not meant to be exposed in public is called the awrah, and while referred to in the Qur’an, is addressed in more detail in hadith.[10][11] In the Sunni tradition, the male awrah is from the navel to knees. Other denominations have differing interpretations. For women, there are different classifications of awrah. In public, many Muslim women wear the hijab and long dresses which covers most of their head and body, with only specific body parts such as hands and face exposed. But in front of direct family (parents, children, siblings), the awrah is relaxed further, allowing them to be uncovered, except between the chest and the thighs. Sharia law in some Islamic countries requires women to observe purdah, covering their entire bodies, including the face (see niqab and burqa), However, the degrees of covering vary according to local custom and/or interpretation of Sharia law. 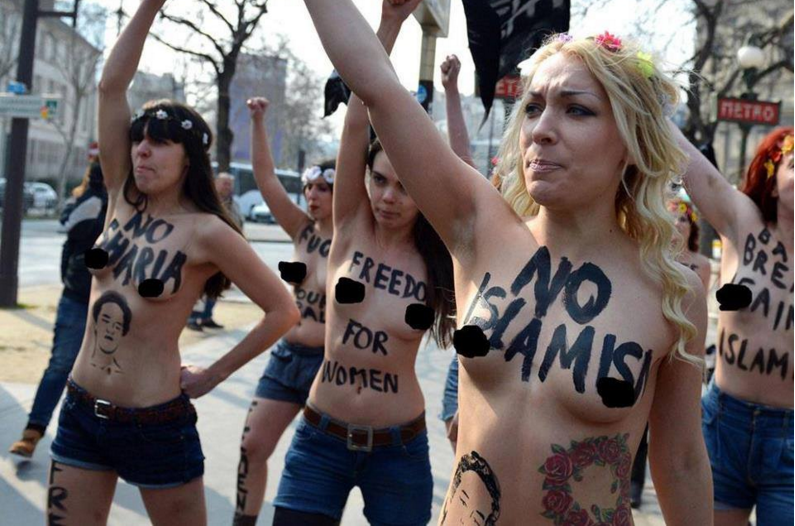