These women make a tasty penny posting their bikini shots online but that hasn’t stopped their other halves and siblings ripping the piss out of them with some sultry poses of their own.

Instagram star Gabrielle Epstein, 21, has more than 738,000 followers on her page and reportedly earns more for one photo on the social networking service than she would for working four days as a model!

And now her boyfriend Conner Malan is getting in the act too and mocking Gabrielle’s cheeky shots.

In a series of Insta images, Malan asked “Who wore it better?” posing alongside his missus while wearing a skimpy swimsuit to compare their looks. 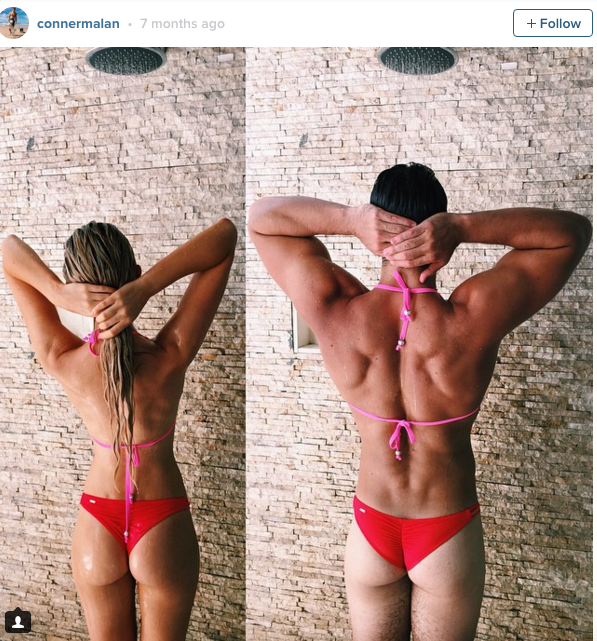 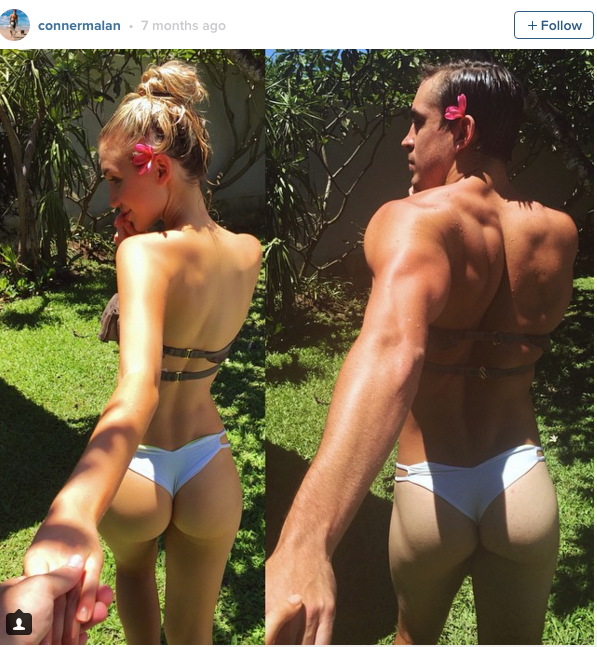 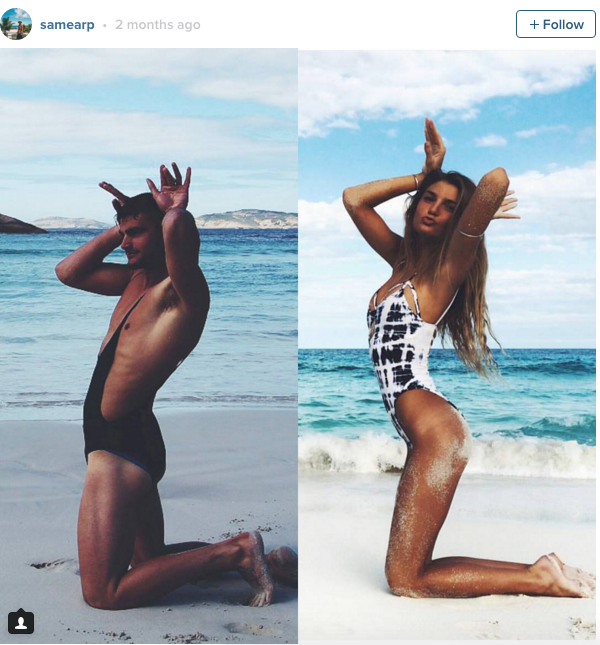 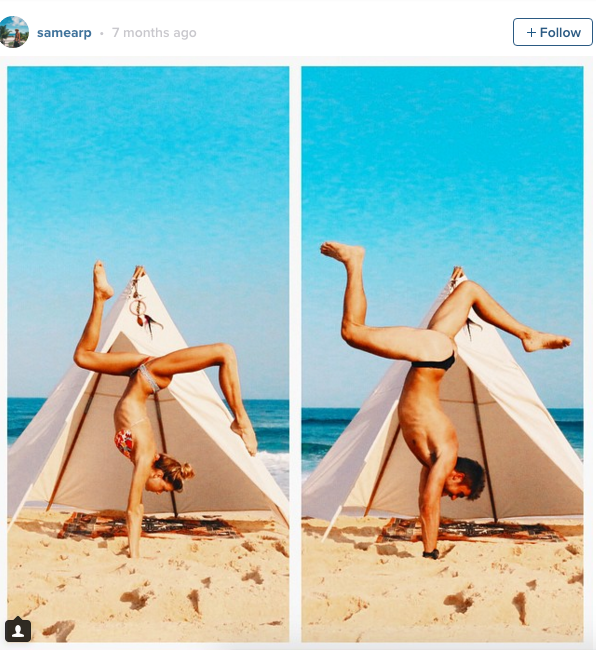 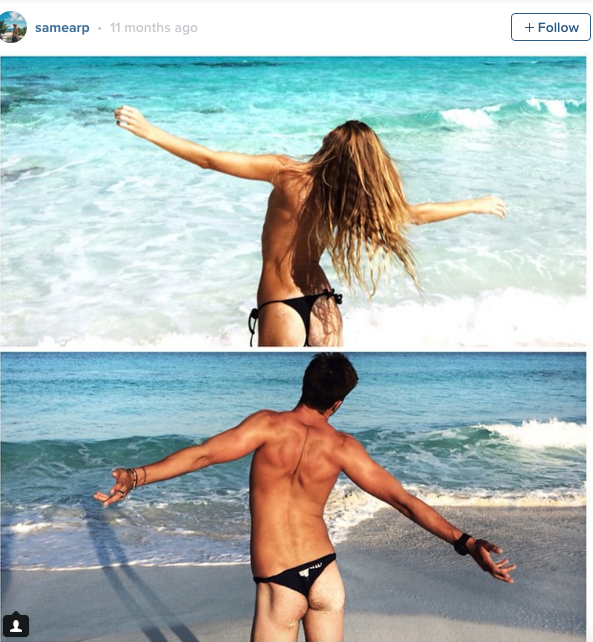 Yeah, we’re not sure these lads will be earning quite as much as their female counterparts for these photos but A+ for effort!


Previous GIRL TRIES TO GET BACK AT HER EX, IS ABSOLUTELY BURNED BY NEW GIRLFRIEND ON TWITTER