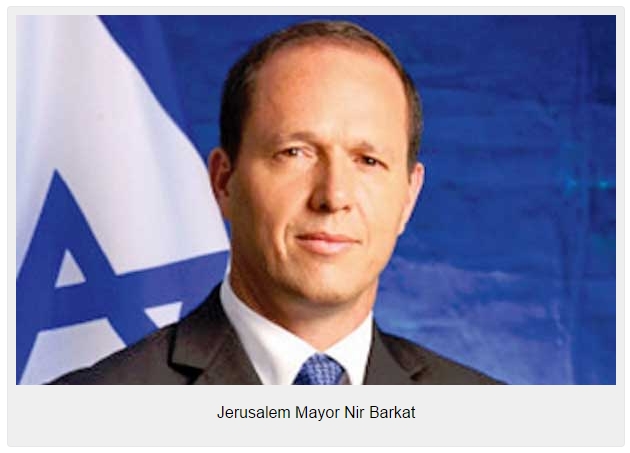 Not every mayor in the world is as empty headed on guns as some mayors in the United States.

Jerusalem Mayor Nir Barkat has encouraged citizens to get concealed carry permits because citizens can respond immediately to threats – now that is what I call common sense in gun control. It takes security forces 20 minutes to respond. Sound familiar?

Here are some of the latest 2014 FBI statistics.

To summarize: the number of guns are up, the number of concealed carry permits are up, and crime is down. It should be clear enough to the left wing anti-gunners, but it isn’t. Facts don’t matter to them.

Hillary Clinton clearly sounded her intentions toward gun owners when she announced Australia’s gun confiscation law was a good idea and worth looking into. She also listed the NRA as one of her enemies.


Since Australia’s gun confiscation law has gone into effect, crime there has been steadily rising. Anti-gunners always point at crime as being the cause for their actions. Of course, it isn’t about crime at all, it’s about government control of everything, including you!

The recent Democratic Presidential Debate has brought the anti-gun crackpots out in force. Chief among them was Virginia Governor Terry McAuliffe issuing an executive order banning carry in some government building (even though concealed carry is legal in government buildings), despite the fact there has never been a shooting in one of these buildings. This was quickly followed by California Lt. Governor Gavin Newsom calling for a referendum that would ban magazines of over 10 rounds and require background checks on ammunition purchases.

If you are questioning what this has to do with me, the answer is all those ideas and more will be introduced as bills in the Illinois Legislature. Get Ready!

About:
The ISRA is the state’s leading advocate of safe, lawful and responsible firearms ownership. Since 1903, the ISRA has represented the interests of over 1.5 million law-abiding Illinois firearm owners Visit: www.ISRA.org