One man had a massive shock after visiting the doctors and being told what he thought was just a beer belly was actually a tumour.

Craig Rutherford was eventually persuaded to visit the doctor by his partner, and was told that he had a tumour that weighed as much as 13 bags of sugar in his stomach.

The rare condition, called familial adenomatous polyposis, also killed his dad back in 1983. 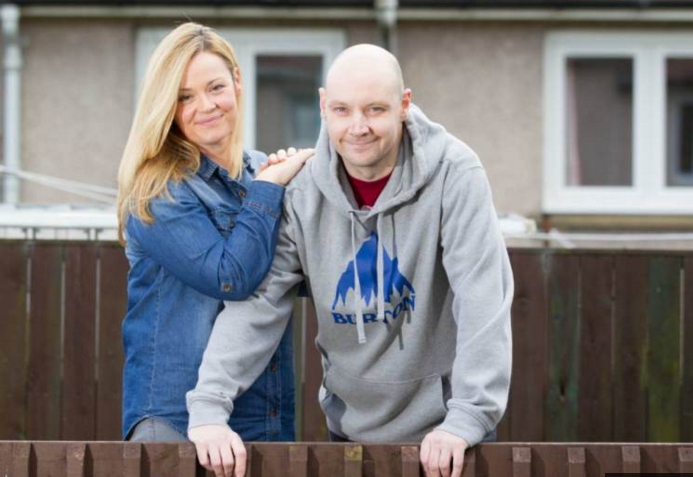 Earlier this year I felt I’d put on some weight, but put it down to being middle-aged.

Linda was winding me up a bit about my belly – you can see it in my holiday videos.

I had no idea that a tumour was growing to a massive size in my abdomen. It was pushing against my organs – my bladder, my kidneys, my bowel, my lungs and my heart.

The strange thing was I didn’t feel any different, though. I might not have gone to the doctor if it hadn’t been for Linda nagging me.

Not only was it massive but it had started to wrap itself round various parts of my organs.

It had coiled around the tube between my kidney and my bladder.

I was lucky though. Although these types of growth don’t cause secondary tumours, they can attach themselves to other organs, like the liver or the spine.