We are all guilty of over-sharing on Facebook sometimes. But the people in this post have taken it to a new level. You would think that if you commit a murder it might be a good idea to keep it on the down low. But instead this lot have decided to share their awful crimes with their friends and the world. 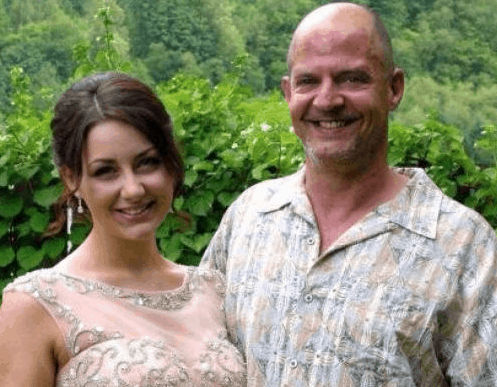 The guy above is called Randy Jazen from Canada. This animal admitted to killing his wife, daughter and sister in a Facebook post back in May 2015. The truly unbelievable reason he gave for murdering his daughter was the fact she suffered from migraines. It’s really disturbing to read how these kind of twisted individuals justify their horrific actions: 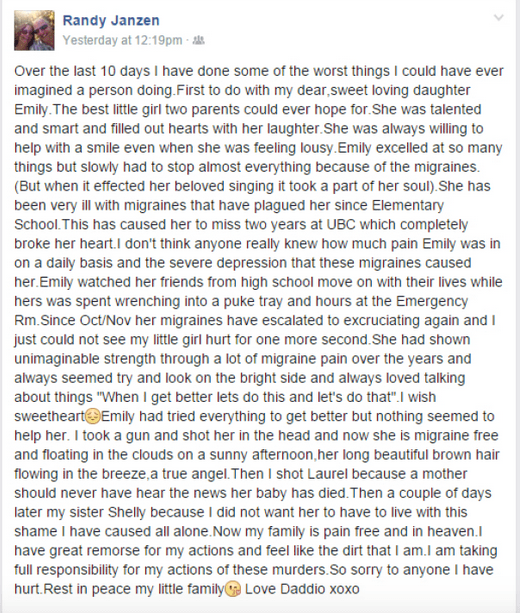 Next Girlfriend Misses Her Ex & Text Him, What He Responds Back With Breaks Her Heart