‘America’s most-hated woman’, Casey Anthony, who was acquitted of murdering her two-year-old daughter, Caylee in 2011, drove around for five days with Caylee’s body in the trunk of her car in June 2008 before disposing of the badly decomposing body in a neighborhood swampy lot littered with garbage and debris.

This is the most shocking and repulsive claim made by private investigator, Dominic Casey, in his newest book Privilege Waived – Part II, Caylee Marie Anthony.
Dominic Casey was hired by the Anthony family five months after the little girl’s death on June 16, 2008 to find her remains.
‘On the afternoon of Monday, June 16, 2008, ‘Casey Anthony murdered Caylee in the family’s backyard, above ground pool,’ writes the author. 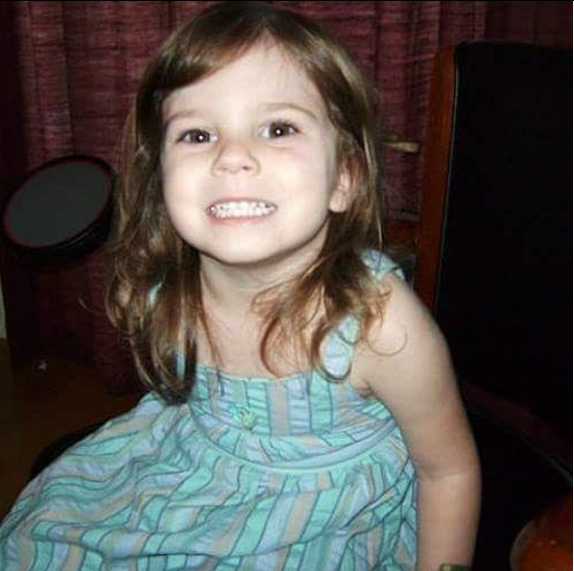 At 2.51pm on June 16, Casey conducted a google search for ‘fool proof suffocation’ and then visited a pro-suicide website on the computer at her parent’s house.

‘Venturing into the pro suicide-pit’, a website, offered advice on foolproof ways to die.


She followed that search up with suffocation by placing a plastic bag over your head.

And then she checked in on her Facebook page.

‘Casey had changed Caylee into her bathing suit. She walked her into the backyard and hooked the ladder onto the pool platform. Casey guided Caylee up the ladder to the pool then maliciously drowned her’.

‘She then carried her lifeless body in her arms from the pool, through the side gate to the garage and into the trunk of the car’ – where she remained for five days.

Casey changed her clothing and pushed her hair up into a baseball cap. She made a flurry of cellular calls to cover up where she had been and left her parents house. She inadvertently left the ladder hooked onto the pool platform and the side gate leading to the garage.

The evil and cold-hearted mother drove away from her parent’s residence in Orlando, Florida, with the body of her little girl in the trunk of her car.

Caylee was inside of two black garbage bags along with her Winnie the Pooh blanket.

Next ISIS Executioner Believed He Was Safe, But Then He Receives An EPIC Lesson In Justice