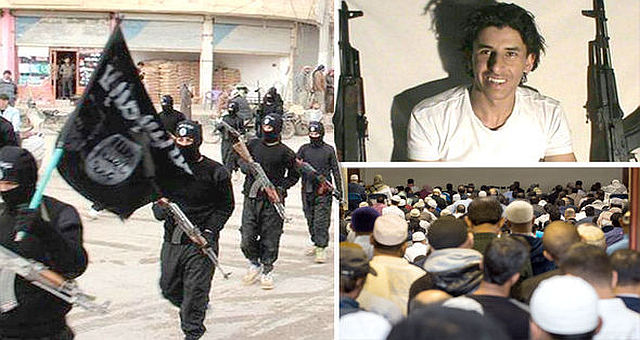 The study, based on four recent polls, reveals the shocking level of support for the caliphate around the world.

Ryan Mauro of the Clarion Project, which carried out the research, warned that “ISIS is only a fraction of what it could potentially become”.

He said: “If we don’t act quickly, this is still going to grow – and what we’re looking at today is going to look like the good old days compared to the future.”

More than 8.5million people view ISIS positively, and around 42million view them somewhat positively, according to the data.

Last week the group marked its first anniversary with a series of deadly terror attacks across three continents since last Friday.


At least 30 Britons are feared to have been slaughtered by Islamist gunman Seifeddine Rezgui in Tunisia.

The victims included a former professional footballer, a man celebrating his 30th wedding anniversary and a young photographer.

In April a survey revealed that more than a third of British Muslims blame police and MI5 for the radicalization of young people.

Next BARACK HUSSEIN OBAMA: Let’s Increase Number of Syrian Refugees to U.S. by 100,000 in Next 2 Yrs