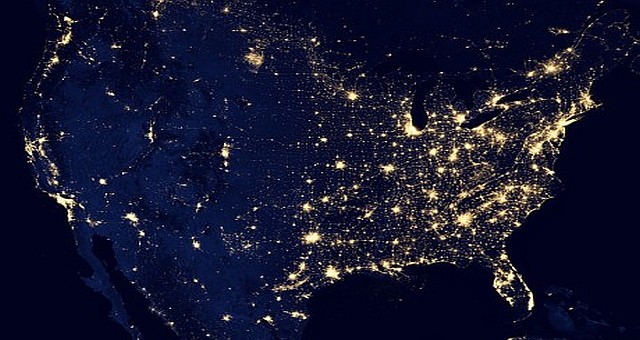 Despite everything that just happened in France, on Sunday the Obama administration made it clear that it still plans to resettle at least 10,000 Syrian refugees in communities all over the United States within the next year.  Thanks to Obama, the U.S. has already been absorbing thousands of refugees from the Middle East each year, and as you will see below, just last week administration officials expressed a desire to “increase and accelerate” that process. 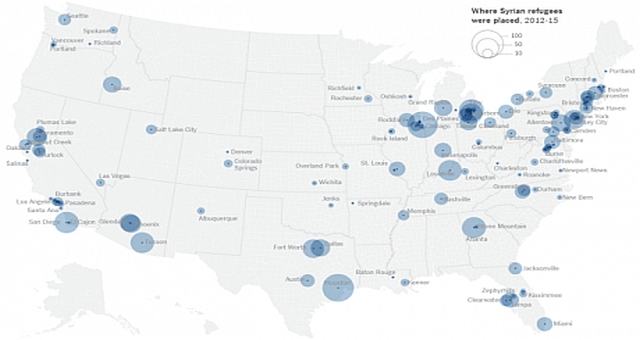 So far, the list of states that have received the most refugees includes Arizona, California, Florida, Illinois, Massachusetts, Michigan, Minnesota, North Carolina, New York, Ohio, Pennsylvania, Texas, Virginia, Washington and Wisconsin.  But by the time it is all said and done, it is likely that Syrian refugees will end up in virtually every major city in the United States.  The U.S. State Department has established “refugee processing centers” in 48 different states, and you can view the entire list right here.

Considering what just took place in Paris, is this really a good idea?!

In recent months, the massive influx of refugees into Europe has created a complete and utter nightmare.  Large numbers of refugees have gotten “lost”, violent crime is out of control in many of the areas where these refugees have been resettled, and nations that were once extremely peaceful such as Norway and Sweden are now dealing with an epidemic of rape.  For much, much more on the horror that Europe is now facing, please check out this excellent video.