Given the quality (or lack thereof) that we see in Government, is this surprising to anyone? 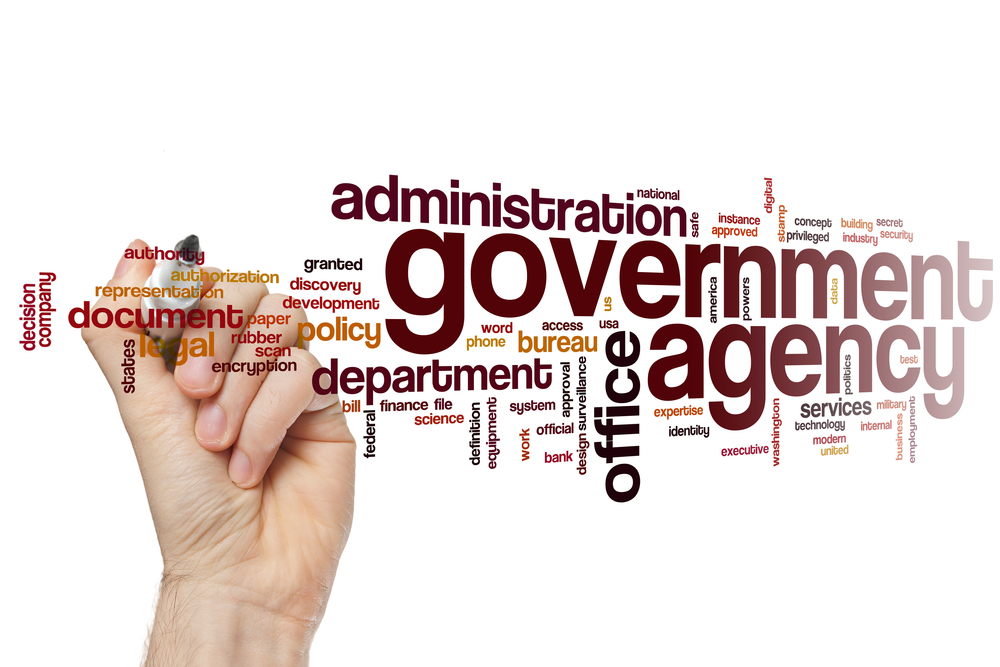 Hundreds of government workers have spent a year or longer getting paid without ever having to show up to work.
FOX23 learned they actually get in trouble if they so much as look at their work email. And you’re paying for it.
These employees are on administrative paid leave, paid a taxpayer funded salary to sit at home. Some are placed on leave while under investigation for misconduct. Others are sent home as punishment for blowing the whistle on government misdeeds.
“I was given a box, I packed up my office and I was escorted out,” said Marshon Johnson.

Johnson was on leave for nine months. There was no explanation on what Veteran Affairs employee Johnson allegedly did wrong. Even now she talked to FOX23 via Skype from Florida because while allowed back to work in March of 2014, the IT supervisor was moved to an out of state detail.

“The plug got pulled and the question is why,” said Johnson.


It’s a question hundreds of federal workers find themselves asking after being put on paid administrative leave for months and even years.

Grassley’s office is investigating the no show workers. He found just within the Department of Homeland Security there were 87 workers placed on paid leave for more than a year.

And an ICE supervisor was paid nearly $400,000 for time spent not working.

“It’s just easier for the government to send them home and pay them to do nothing,” said attorney Debra Dagostino.

She represents many workers who’ve been stuck in limbo on paid leave and she said it’s no vacation.

Grassley doesn’t place the blame with the employees, but with government bureaucrats.

“It’s become a crutch for poor management,” he said.

FOX23 reached out the Department of Homeland Security. A spokesman said they follow the legal guidelines for administrative leave. But have recently changed their policies to better monitor cases that stretch out over several months.

Grassley said he plans to introduce a bill to force departments to make faster decisions.

The only punishment Johnson ever received over what turned out to be questions about her timecard was what’s called a letter of counseling and basically a note in her file.