Jabari Dean, a 21-year-old electrical engineering student, was charged in connection to an online message that threatened to kill 16 white male students or staff by bringing an assault rifle to the latter university’s main campus.

The threat reportedly said that the killings would come as retaliation for for the shooting death of Laquan McDonald, a black 17-year-old shot by a Chicago policeman last year. 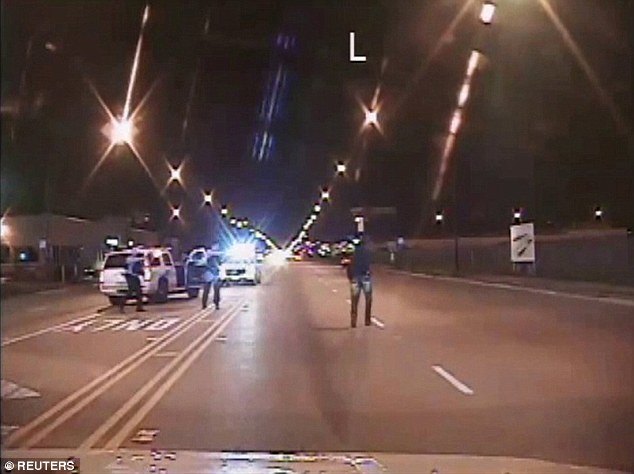 
A threatening message from a Facebook user identified as JRD said that he would kill a person for every bullet that hit McDonald, according to documents first reported by the Chicago Tribune.

‘This is my only warning. At 10AM Monday morning, I’m going to the campus quad of the University of Chicago. I will be armed with an M-4 carbine and two desert eagles, all fully loaded,’ the post said.

‘I will execute approximately 16 white male students and or staff, which is the same number of time McDonald was killed.

‘I will then die killing any number of white policeman in the process. This is not a joke. I am to do my part and rid the world of white devils. I expect you do the same.’

The comment was posted on the website worldstarhiphop.com under a video for the 1995 movie Panthers, about the beginnings of the Black Panther Party.


Previous OBAMA ADMIN: THE BIBLE, CONSTITUTION, AND DECLARATION OF INDEPENDENCE ARE ALL ‘SEXIST’

Next Obama Says We Cannot Pray For Victims Of Gun Violence Until We Do THIS!