A new weaponized term has emerged from the San Bernadino shooting: “assault clothing.” 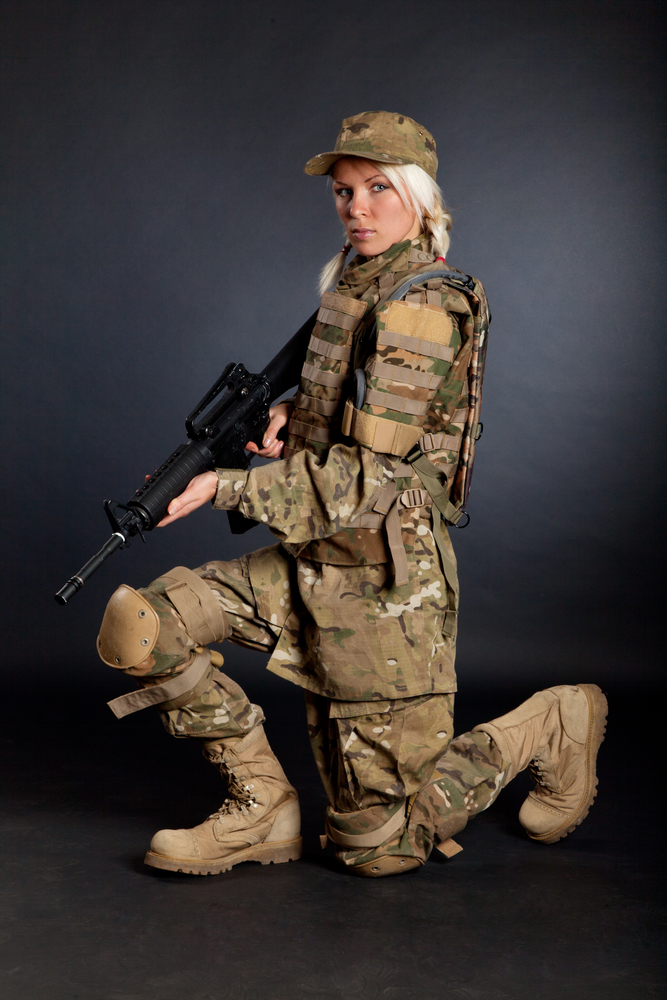 The terms ‘assault weapon’, ‘high capacity clip/magazine’, and ‘cop killer bullets’ are all modern, ambiguous, invented terms for things that existed long before those terms did.

Now, we have a new term to add to the list of invented terms that is meant to frighten people and create a brand new set of assumptions – assault clothing.


Here are a few examples of its usage in the media. From Reuters:

By noon, according to police, the couple had donned assault clothing, armed themselves with rifles and stormed a holiday party attended by San Bernardino County employees, killing 14 people and wounding 17 others.

Farook and Malik were found with assault rifles and semi-automatic handguns, and were wearing “assault-style clothing” with ammunition attached, authorities said.

From the LA Times:

Farook and Malik were dressed in what the chief called “assault-style clothing,” and both were armed with assault rifles and handguns.

It’s currently unclear what exactly “assault clothing” or “assault style clothing” really is. However, like most of the other terms mentioned here it will be ambiguous term with no real definition.

It would not surprise me to see a school or business locked down in the future due to someone calling police and making a report about a suspicious person in “assault clothing.”


Previous University of Tennessee Scrooges: 'Your Holiday Party Cannot Be A Christmas Party In Disguise'

Next 5 Elementary Students Are Arrested After They Plan To Do THIS At A High School!