According to some native American cultures, everyone has a spirit animal.  If this is true, here are the 3 best guesses for which might belong to our Idiot-in-Chief. Tell us what you think!

Weasels are known for being among the sneakiest and deceitful characters in the animal kingdom.  This could very well be Obama’s spirit animal.  Other attributes often associated with a weasel that also fit our president are untrustworthy, manipulative and opportunistic.

Dung beetles are separated into three groups; Rollers, Tunnelers and Dwellers.  If the dung beetle is Obama’s spirit animal, we think its probably the roller type which takes is enormous ball of crap with it wherever it goes.  We can’t wait for Barack and “Man-chelle” to take their shit show out of the White House. 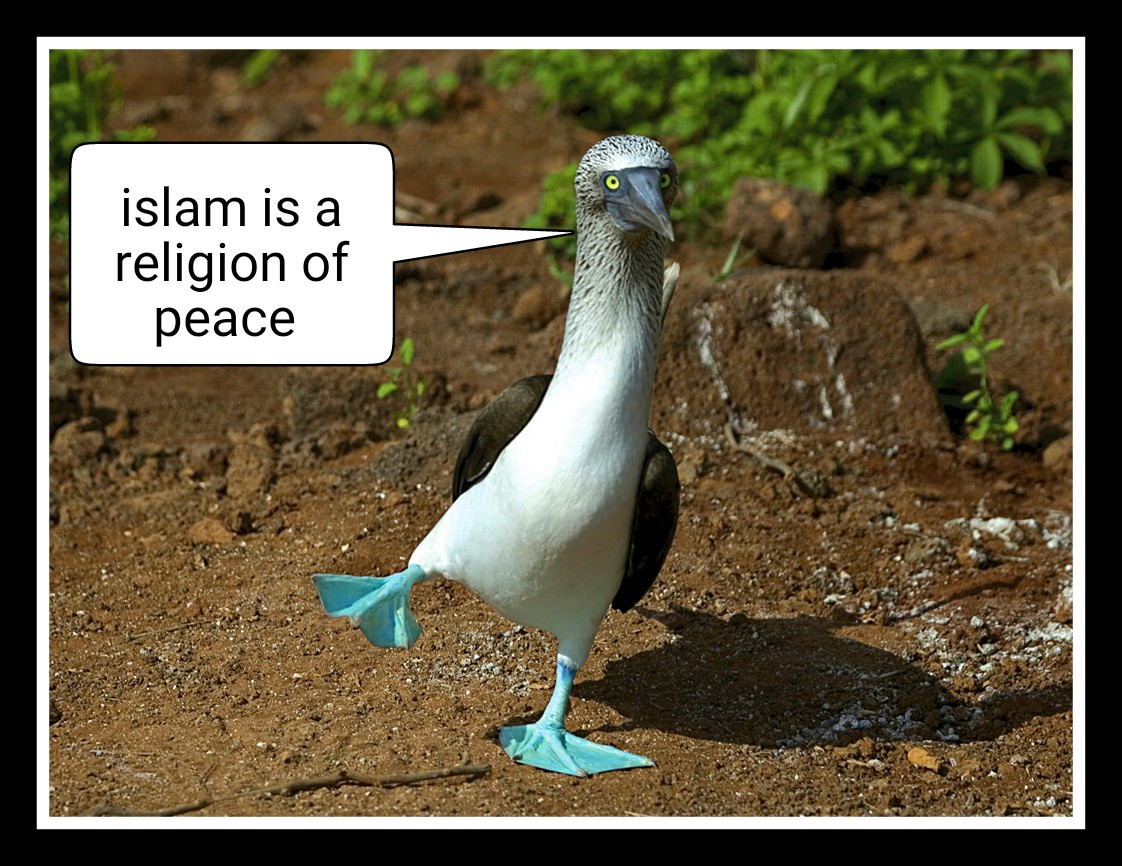 The blue footed booby gets it’s name from an old Spanish slang word bobo meaning, “stupid”, as Spanish sailors often witnessed them landing on the decks of ships where they would stand still and wait to be captured and eaten. Perhaps its because of Obama’s complete disregard for sound thinking in regard to national security or his lack of anything that resembles anti-terrorist strategy that makes the blue footed booby the best spirit animal for Obama.


Tell us what you think!!