The New York Times report on its latest public opinion poll buried one of its most interesting findings: 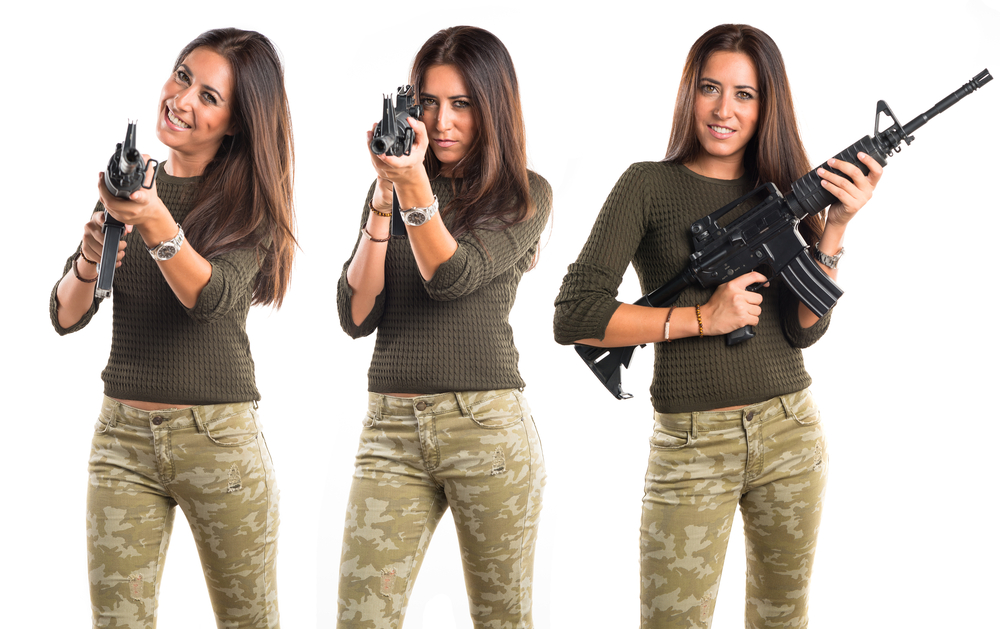 The American Interest has more…

The New York Times report on its latest public opinion poll buried one of its most interesting findings: Support for one gun control measure has plummeted in the wake of the San Bernardino attacks. As Patrick Egan pointed out, just 44 percent of Americans now support an assault weapons ban, the lowest number in the 20 years that the NYT poll has asked the question. In 2011, 63 percent of Americans supported such a ban.

This isn’t the only trend that should give pause to politicians and commentators (like those who write the New York Times editorial page) who hoped that San Bernardino would finally prompt Americans to give up their gun obsession. Gun sales have reportedly soared in the wake of the tragedy, in part because of the outpouring of liberal demands for draconian gun restrictions.Via Meadia doesn’t take any position as to whether an “assault weapons ban” (whatever that means) is good policy. But we do think that commentators who interpreted a jihadist attack as a gun control story were profoundly missing the point, and profoundly misinterpreting the American peoples’ historical relationship with the Second Amendment.Since the founding, the right to bear arms has been understood by American Jacksonians not primarily as a practical tool for hunting and self-defense, but as a political safeguard against authoritarian movements that threaten American liberty. Almost two-thirds of Americans see gun rights as a protection against tyranny. The ISIS-inspired attacks in San Bernardino, therefore, cut to the core of what many Americans, rightly or wrongly, see as the overriding purpose of the Second Amendment. If gun control boosters were more in tune with the nation’s character, they would recognize that attacks by Islamic extremists are unlikely to win over many Americans to their cause.