The shrimp on your dinner table was likely processed by a 13-year-old working for no pay. 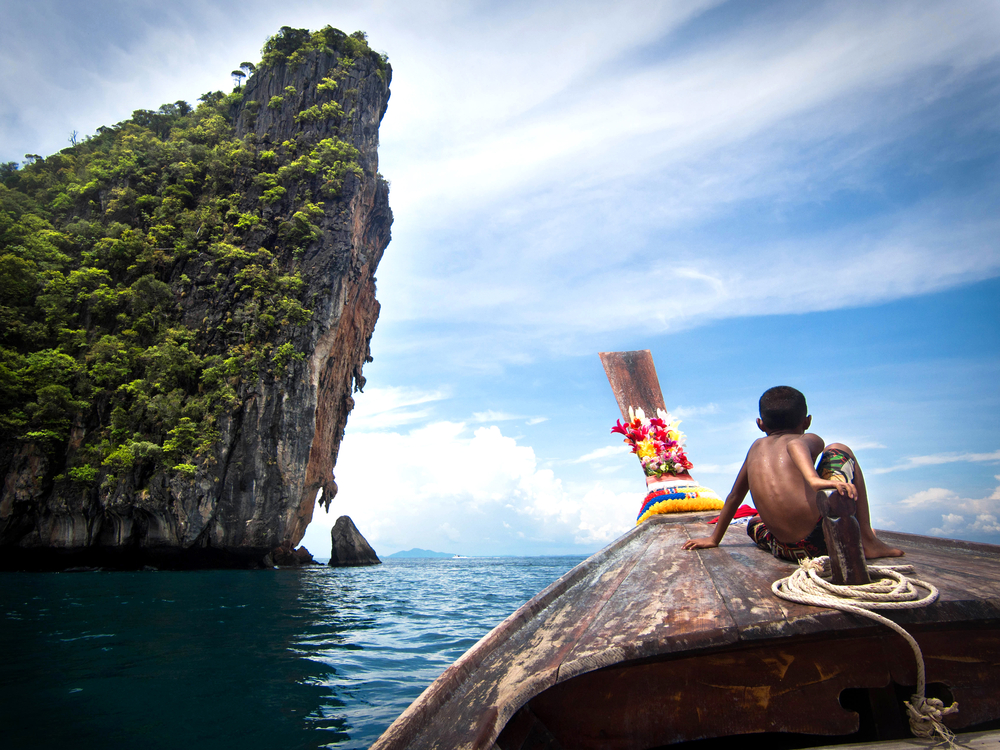 The shrimp on your dinner table may have been processed by child slaves in Thailand.

A bombshell investigation published today from the Associated Press revealed that a seafood staple in many Americans’ diets is made largely possible through forced labor in a country that’s notorious for its enabling of human traffickers. Much of Thailand’s multi-billion dollar shrimp export industry is made possible with child slave labor, some of whom are so young that they have to stand on a stool to reach the table where families are forced to peel and de-vein shrimp for 12 to 16 hours a day.

The AP tracked shrimp processed in Samut Sakhon — a province just outside of Bangkok — where upwards of 10,000 migrant children ranging from 13 to 15 years old,  are shipped in from neighboring countries like Myanmar and Cambodia and referred to not by their name, but by a number. These children are forced to stand hunched over piles of shrimp and process them at breakneck speeds for little to no pay:


Inside the large warehouse, toilets overflowed with feces, and the putrid smell of raw sewage wafted from an open gutter just outside the work area. Young children ran barefoot through suffocating dorm rooms. Entire families labored side-by-side at rows of stainless steel counters piled high with tubs of shrimp.

Tin Nyo Win and his wife, Mi San, were cursed for not peeling fast enough and called “cows” and “buffalos.” They were allowed to go outside for food only if one of them stayed behind as insurance against running away.

However, slave labor in the shrimp industry has been a long-established practice. Last year, an investigation by The Guardian reported on nightmarish conditions that shrimp processors in the supply chain for some of the world’s biggest retailers are forced to endure on a daily basis:

Men who have managed to escape from boats supplying CP Foods and other companies like it told the Guardian of horrific conditions, including 20-hour shifts, regular beatings, torture and execution-style killings. Some were at sea for years; some were regularly offered methamphetamines to keep them going. Some had seen fellow slaves murdered in front of them.

AP reporters tracked shrimp that left facilities employing child slaves all the way to the US, using customs and shipping records. They discovered that the slave-produced shrimp made it onto the dinner tables and coolers of 11 prominent national grocery chains and restaurants. One of the buyers of the slave-processed seafood is Darden Restaurants, which owns several prominent brands like Olive Garden, Longhorn Steakhouse, and Bahama Breeze.

Thailand’s military junta government has made promises to rein in its human trafficking industry, but has yet to significantly crack down on the warehouses enslaving migrant families to process their seafood.


Previous NBA Player Makes Anti-Gay Slurs, Referee Comes Out Of The Closet And Says THIS!