Arpaio talked with Breitbart News about a number of gun-related issues and indicated that an ongoing problem is that guns and gun control have become part of the “political situation.” As a result, Democrats react to the criminal misuse of guns by grandstanding to punish law-abiding citizens with gun control.

The same thing happens after a terror attack, such as the one that took place in San Bernardino on December 2. Since then, Democrats have pushed to add the no-fly list to background checks, to expand background checks, to pass an “assault weapons” ban, and to institute and fund a national gun buyback. 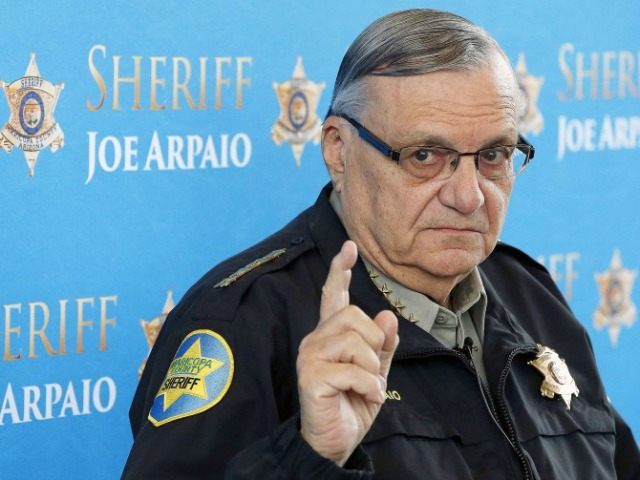 Next [Watch] Dog Attacks Intruder In Middelburg, Other Dogs Join The Fun