The world has changed, and so has the superintendent’s opinion on the matter. 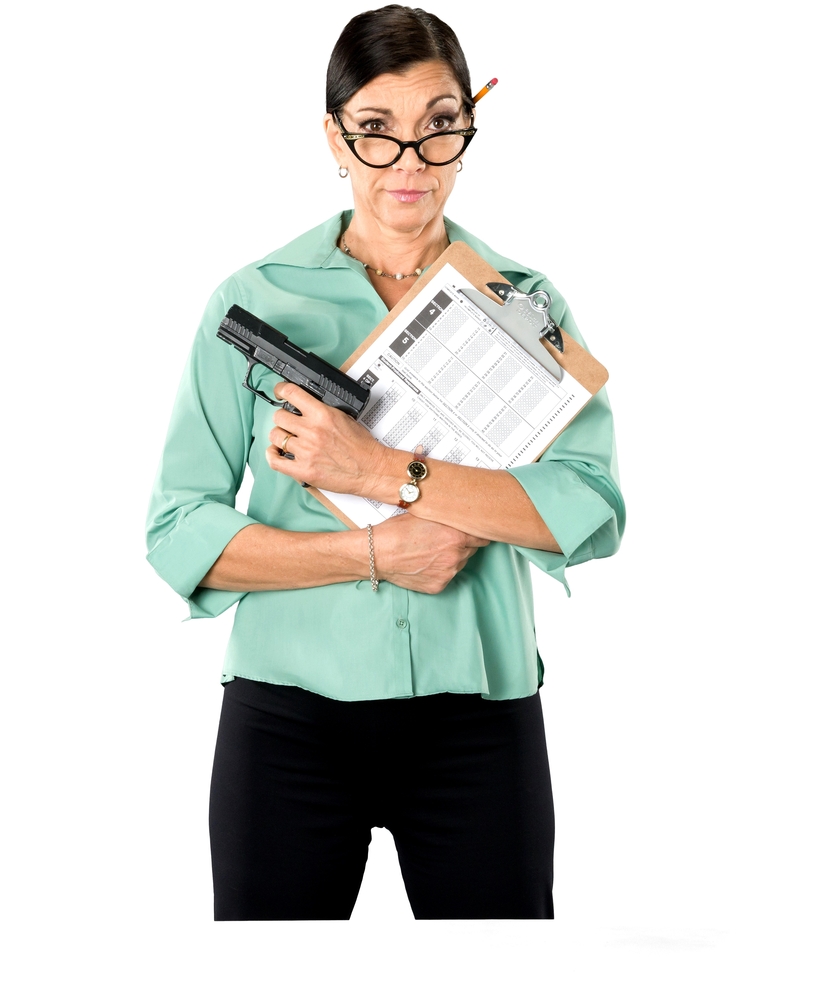 The Truth Revolt has the story…

After every mass-shooting that takes place on a school campus, the public asks why educators are not allowed to be armed in order to protect themselves and their students in the event of an attack.

One school district is now finally answering that call.

On December 16, the Keene, Texas school board voted not only to allow teachers to be arm themselves in the classroom, but to provide them with the actual handguns as well.


According to Fox 5, Keene ISD members “approved a policy that would allow a few select staff members inside its four campuses to carry a gun.” The names of those who will be carrying are being withheld, but the guns they carry will be “provided by the district.”

The district will decide which teachers to arm out of a pool of those who submit their names as wanting to carry a gun.

Superintendent Stephens said forethought has already been given to the conditions under which guns should be carried, including which teaching situations are better suited than others for armed faculty members. In light of this, he said parents who have expressed concern that a student may take a gun away from a teacher are worrying about a scenario that will not happen. Stephens said, “[Teachers] involved with kids in that level will not be those who are selected to carry the gun.”

The move was supported by Keene Independent School District superintendent Ricky Stephens, who Breitbart reports first opposed the idea of arming teachers when he was hired three years ago. Apparently he said that since the world has changed, so, too, has his opinion.


Previous WATCH: 35 Million People Are Watching This Homeless Man Do Something Unbelievable