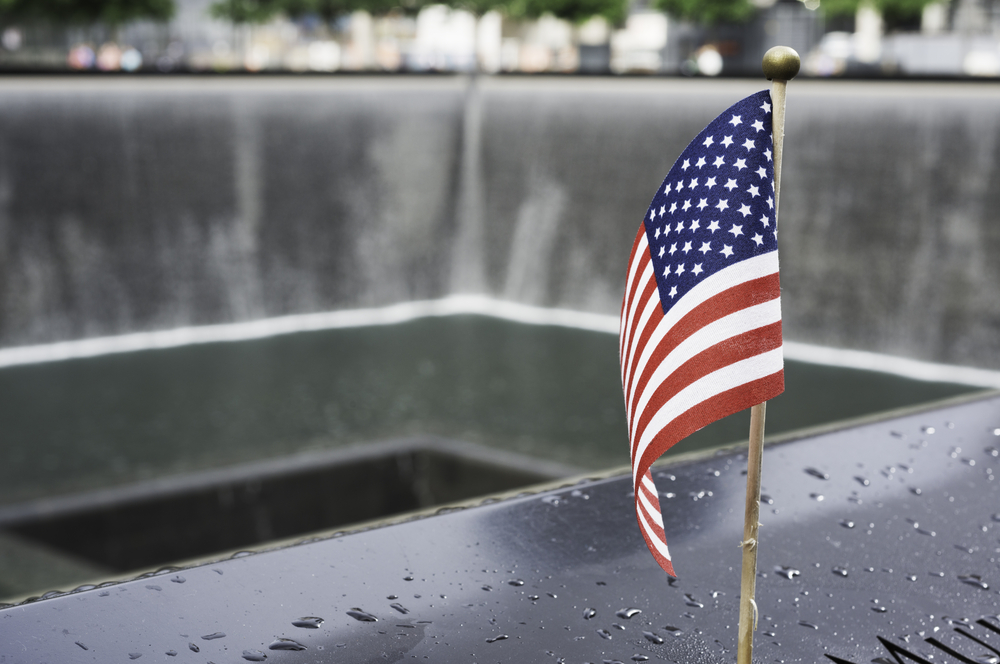 The thousands of 9/11 first responders who sifted through the rubble of the Twin Towers can breath a sigh of relief now that the Zadroga Act has been renewed, a motion that will guarantee them health care until 2090.

The James Zadroga 9/11 Health and Compensation Reauthorization Act was a bill attached to the omnibus, the end-year trillion-dollar package to fund the government. The Zadroga program had been created to provide health care for 9/11 first responders, but it expired on Sept. 30, 2015.

Many of the first responders have over the last decade developed terminal diseases, many of them respiratory, after inhaling the toxic fumes of the 9/11 rubble. Roughly 33,000 of the 72,000 responders currently monitored have developed health issues linked to their efforts to find 9/11 survivors, the Huffington Post reports.


Congress had put off renewing the Zadroga Act until the last minute, leaving many worried that they would no longer have the support necessary to battle their diseases.

Thousands of first responders made countless trips to Washington D.C. to lobby Congress to renew the Zadroga Act, despite many of them being physically ailing. Former “The Daily Show” host Jon Stewart also helped champion their cause.

The omnibus was passed on Dec. 18, and the Zadroga Reauthorization Act along with it. A total of $3.5 billion will be set aside to provide health care for first responders until 2090.

“This victory belongs to them,” Democratic Sen. Kirsten Gillibrand of New York said, according to the Post. “While this should have been an easy moral question for Congress with an obvious answer, our first responders were more than ready to stand up and fight for what they deserve, and today they won.”

The first responders celebrated their hard-fought victory near Ground Zero on Dec. 19.

“We would never stop until we accomplished our goal and our goal was to get permanent funding,” New York firefighter Jake Lamonda told News 12.

“9/11 survivors can rest knowing they have permanent health care,” John Feal, a member of the first-responders’ Feal Good Foundation, said. “My god what a beautiful, beautiful world.”

Democratic Gov. Andrew Cuomo of New York released a statement in praise of the Zadroga Act, according to LongIsland.com.

“When the Twin Towers fell, thousands of brave men and women rushed into danger and put the safety of others before their own,” the statement read, in part. “They rescued people from the rubble, sacrificed countless hours away from their families, and helped us heal and rebuild in the days that followed, while never straying from the kind of selfless courage that will be remembered for generations to come.

“And today, Congress has finally shown that these heroic acts were not forgotten.