On December 27, eight people were wounded in a mass stabbing in Anaheim. 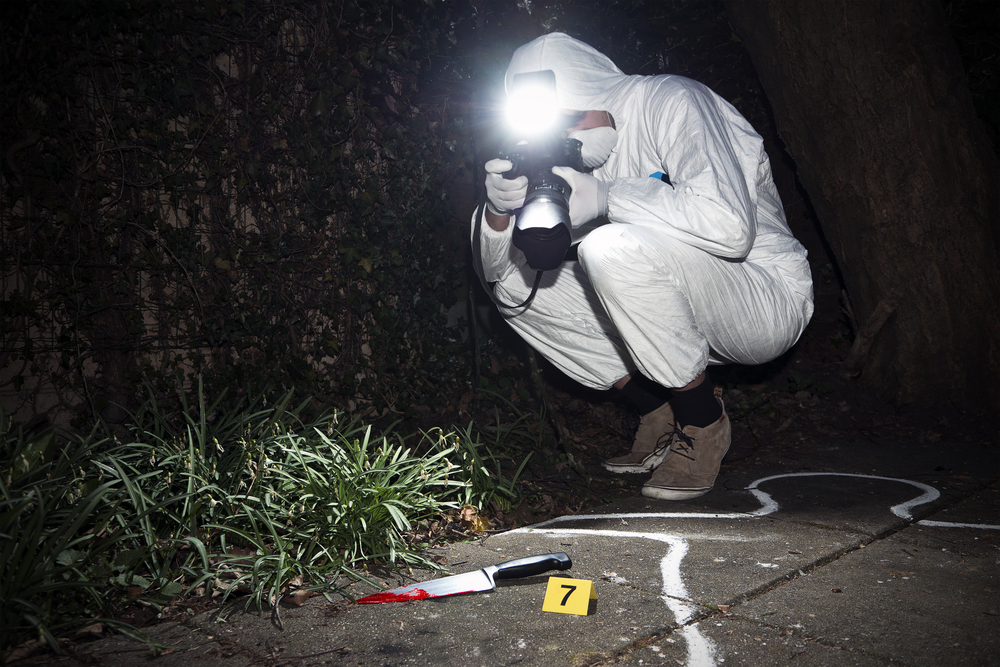 The incident occurred around “1:20 a.m. in the 400 block of Sycamore Street,” according to reports. Breitbart has the story:

According to the Los Angeles Times, Anaheim Police Department Sgt. Daron Wyatt said all eight victims were transported to a hospital–two of whom were in critical condition–and all the victims were in stable condition by Sunday night.

The stabbing suspects numbered six in total and fled “in a white Toyota Camry.” An officer responding to the mass stabbing was able to locate the Camry and apprehend the suspects, all of whom “ranged in age from 17 to 24.”


No firearms were reportedly involved.


Previous Woman Who Failed FDNY Physical Test 6 Times Gets Another Chance, And The Reason Why Will Make You Wonder....

Next ESPN Anchor: “I Don’t Agree With Homosexuality.” But Watch What Happens Next...