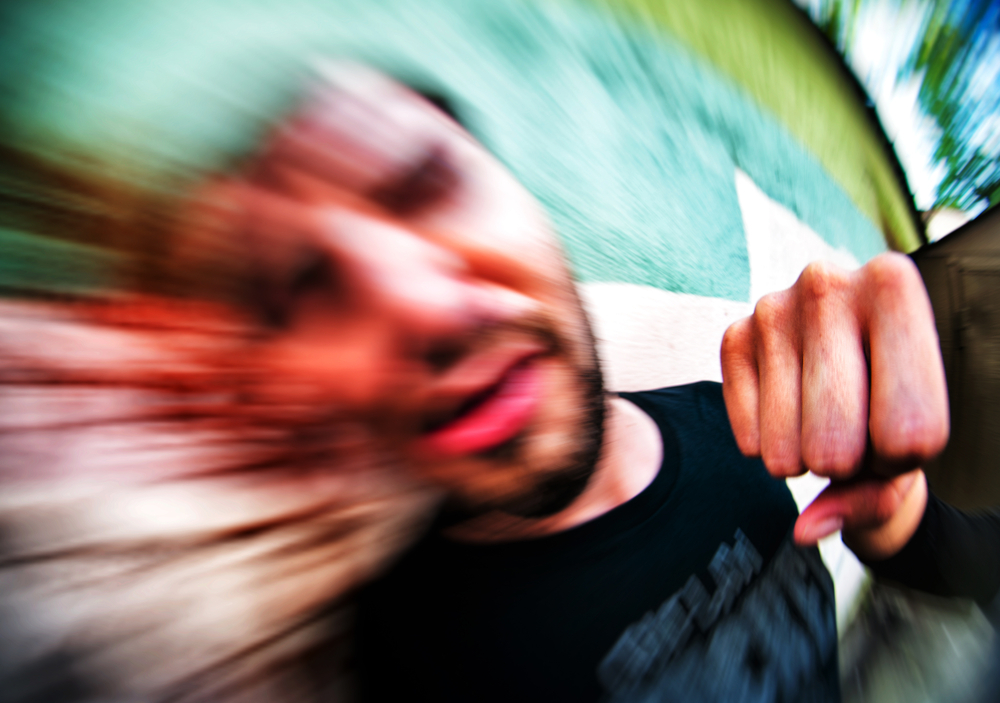 From our perspective, the open carry vs concealed carry debate isn’t much of a “debate” at all.

Open carry announces to the world that you are armed. That makes you a primary target in almost any conceivable situation, especially if you have the situational awareness of a pickle.

A man practicing his open carry right was robbed of the gun he was openly carrying.

William Coleman III was robbed of his Walter- brand P22 just after 2:00 a.m. October 4 in Gresham by a young man who asked him for it — and flashed his own weapon as persuasion.

Coleman, 21, was talking to his cousin in the 17200 block of NE Glisan St., after purchasing the handgun earlier that day, when a young man asked him for a cigarette, police said.

The man then asked about the gun, pulled a gun from his own waistband and said “”I like your gun. Give it to me.”

Coleman handed over the gun and the man fled on foot.

The suspect is thin a black male, between 19 and 23 years old, clean cut with a small patch of facial hair on his chin, and short black wavy hair.

The weapon he used in the robbery was described as a possibly semi-automatic, black gun, Gresham Police said.

Presumably, the suspect was last seen laughing his butt off at a friend’s crib, as he told them about the look on Mr. Coleman’s face as Coleman handed over his new gun.

I’d suggest that before Mr. Coleman even thinks about purchasing another firearm that he find a reputable shooting school in the Gresham area. He needs to learn not only know how to shoot, but how to carry a firearm concealed, how to select a decent firearm and holster for self-defense, and most importantly, how to stay out of dangerous situations. He set himself up for failure spectacularly, and the results are hardly surprising.

A firearm is merely a tool that allows you to apply that knowledge in worst-case scenarios.


Previous Is This A Photo Of Ronda Rousey In Bodypaint For The 2016 SI Swimsuit Issue?

Next Dakota Johnson's LIVE Wardrobe Malfunction 'It's Not Like Nobody Here Hasn't Already Seen My...'