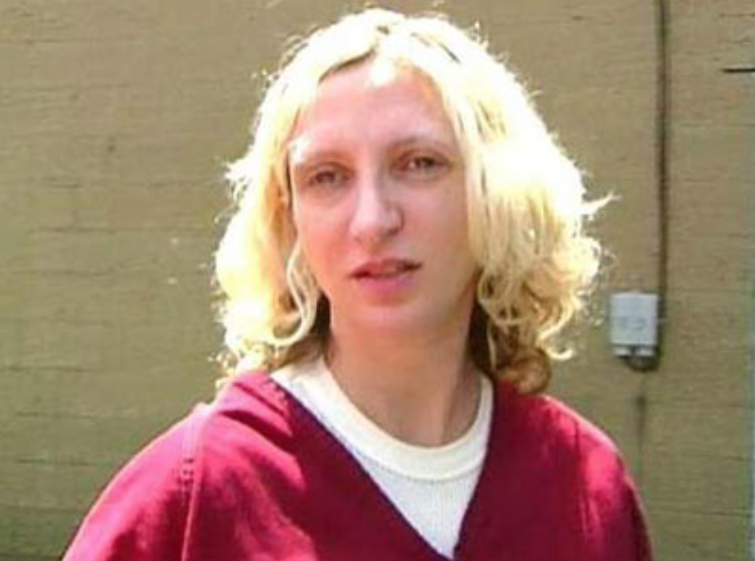 Abbie-Jane Swogger started out as a stripper, but then made a drastic career change and got a job as a special education teacher. Obviously her morals weren’t what were expected of a teacher. She had a big party at a hotel for her son’s friends. These friends also happened to be her students. Swogger admitted to having sex with one of the 17-year-old boys and didn’t seem to understand the problem with it. There was even an accusation that she tried to get two teenage girls to come to the room for sex. This got her charges of involuntary deviate sexual intercourse, corruption of minors, possession with intent to deliver crack cocaine, and 36 years in prison followed by 36 more years on probation. 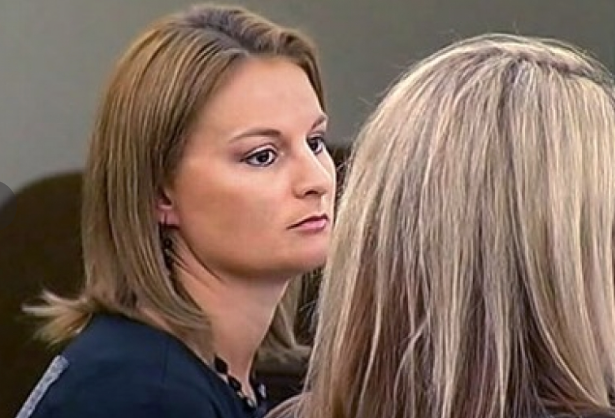 Brittni Colleps could not deny that she had group sex with four of her students because one of them actually got it on video. She was not happy it was on tape and felt that this actually made her a victim, but it was enough to put her behind bars for five years. She was also accused of having sex with one other student on another occasion. All five boys were of age, but since they were students of hers, it was still illegal. Colleps was convicted of 6 counts of having improper relationships with students in August 2012. 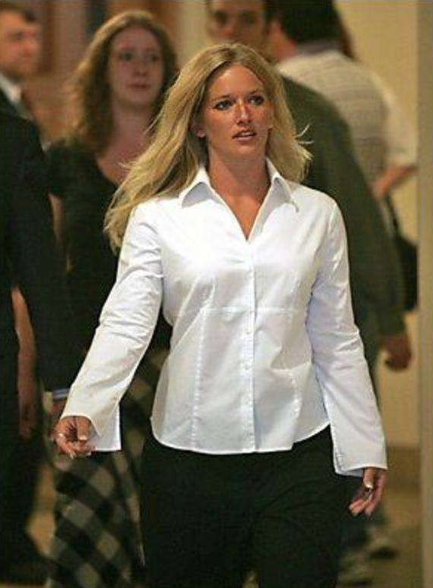 Carrie McCandless met 17-year-old Tommy Clay during summer school and the two ended up taking things much too far. This was an affair and not just a one-time thing. In one day, they exchanged 76 text messages. McCandless ended up in jail on charges of sexual assault on an underage student, and for contributing to the delinquency of a minor by allegedly providing him with alcohol. During a school trip, they made out in the cabin and of course were caught by other students. Tommy wanted to protect her and didn’t want her to lose her job, but there was nothing that could be done to keep her from getting in trouble for their relationship. 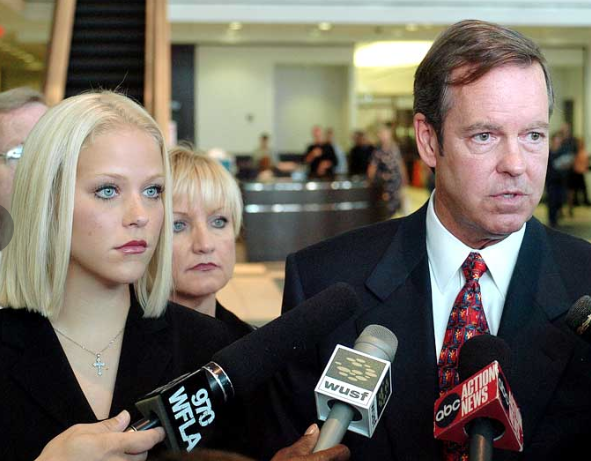 Debra Lafave is known as one of the sexiest teachers to have had sex with a student and get caught. After having sex with a 14-year-old student of hers, she was somehow able to avoid jail time. How did that happen? Her lawyer argued that to “place an attractive young woman in that kind of hellhole is like putting a piece of raw meat in with the lions.” All she ended up with was house arrest and probation. She was just 23 years old when she was caught having sex with the student in her car several times. 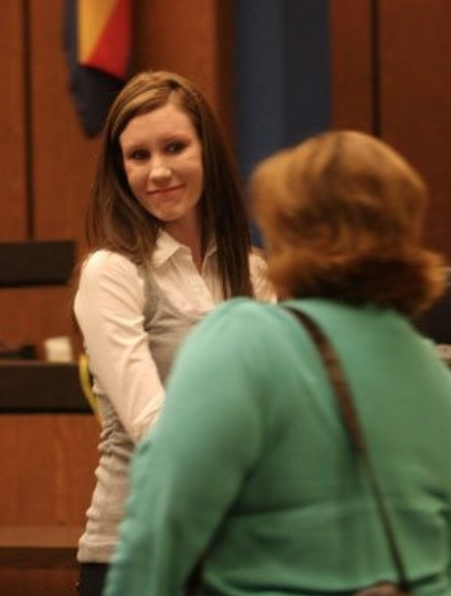 Jennifer Mally, a married teacher, had sex with a student, but only got six months in jail for it. While in court, she looked back at her husband, who was even on her side during the trial. He shared that it was hard to comfort someone that had broken his heart, but he did it anyway. Mally plead guilty to three felony counts of sexual conduct with a minor for having sex with a 16-year-old student of hers. She actually had a large amount of support during her hearing and it was shared that she wasn’t a predator but did this due to low self-esteem. 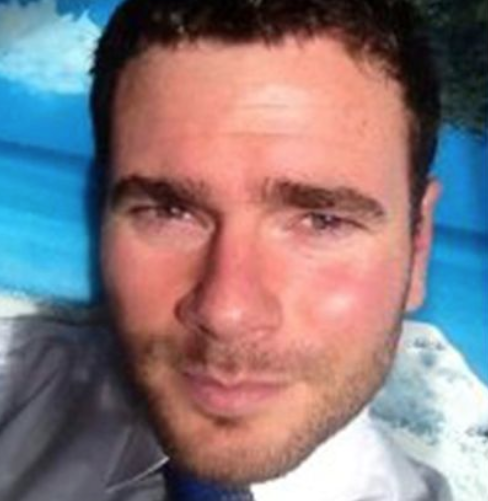 Kelvin Loraine is the only man on the list and his sex scandal was pretty recent. He was banned for life from becoming a teacher again after talking to a student for over a month on Skype before actually getting together with her. She sent him pictures and even touched herself inappropriately for him. He let her know that he was a teacher even though it was not at her school. This all started when she was just 15 years old. The young girl even signed a sex slave contract with Loraine. He tried to make it all sound okay because she was 16 after they got together, but this doesn’t make it something he will get away with doing. 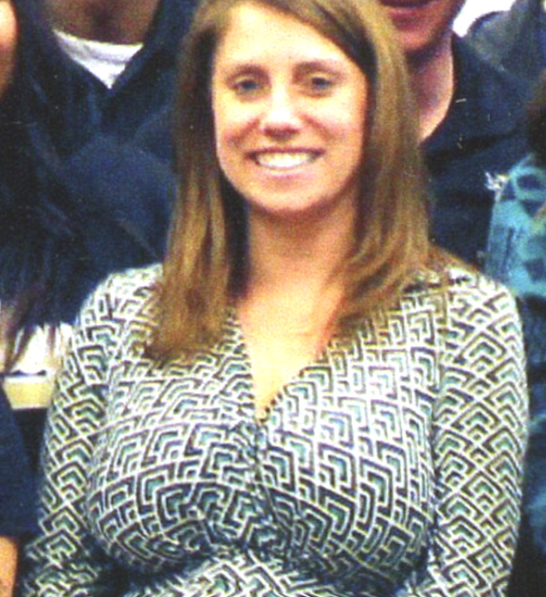 Laura Whitehurst was a teacher at Citrus Valley High School in Redlands when she was accused of having sex with three of her students. One of the students was a senior when the affair started and they now have a child together now. Her parents actually have custody of this child, even though Whitehurst has already been released from jail. At this time, the only contact she can have with the father of her child is in written form. Whitehurst was very lucky because she only ended up serving four months of her one-year jail sentence. She cut a deal because her charges could have put her in jail for up to 29 years. 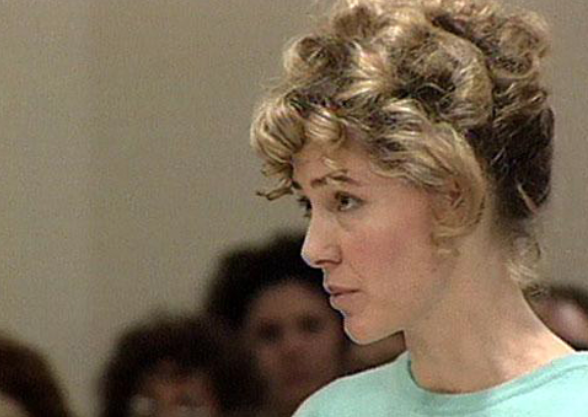 At the age of 34, Mary Kay Letourneau had an affair with her 13-year-old student Vili Fualaau. She was sentenced to seven years in prison, but never gave up on the relationship. After 80 days in jail, she got out and was then caught with him, and was put back in jail once again. The couple actually got married after she was released from jail, and now have two children together. They have been married since 2005. Since teaching isn’t an option now, the couple has done a few couple “Hot for Teacher” nights at a club and she has been working as DJ. 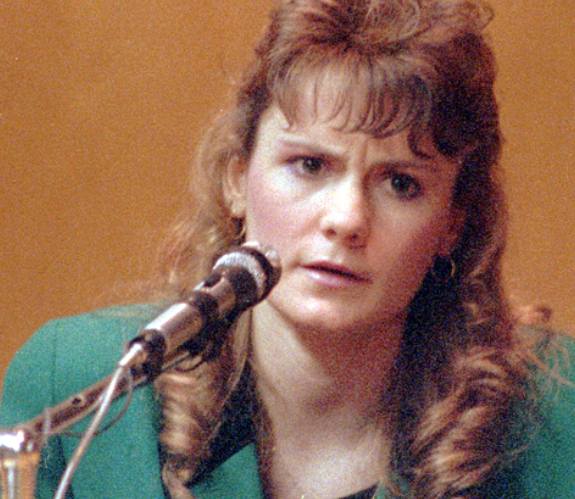 Pamela Smart’s case is one that nobody will ever forget considering that her teen lover helped her to kill her 25-year-old husband and spent almost 25 years in jail for it. William Flynn was just 16 when three friends helped him kill Gregg Smart. Pamela did admit that she seduced the young boy, but never wanted to say that she had anything to do with her husband’s murder. Her sentence was for charges of accomplice to first-degree murder and she was sentenced to life in prison without the chance of parole. Flynn said that she threatened to dump him if he didn’t kill her husband. Flynn just got out of jail in March of 2015. 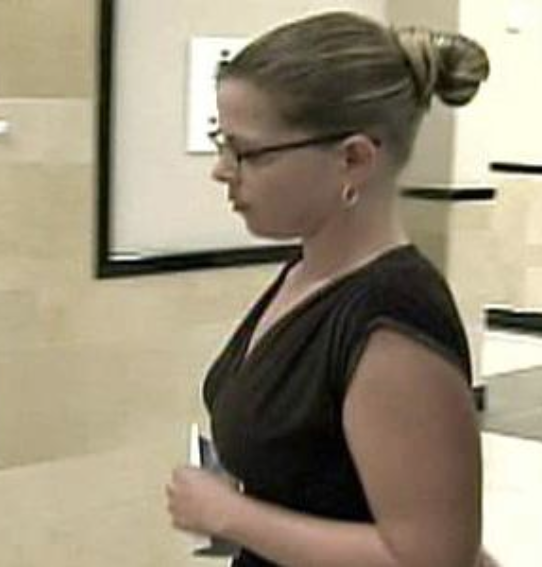 Shannon Lynn Best was actually charged with having a sexual encounter with a female student of hers. At the time of the incident, she was 28 years old and the student was 18 years old. Considering it was a student, it was still illegal. Best resigned from her job as a teacher right away. There were also nude photos sent to the student. The mother of the student found photos of them kissing, drinking together, and of course, the student tried to play it off that it was just a dare, but that was not the case. Best is out of jail and hopes to get the opportunity to teach again someday. 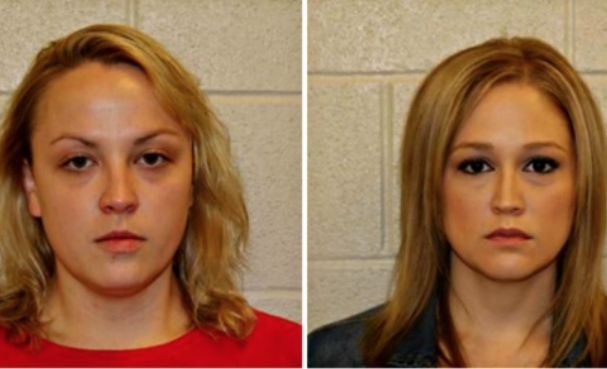 These two teachers ended up in trouble after engaging in a threesome with a student. Of course, the boy was so excited about what happened that he had to brag to his friends, which ended up getting the teachers caught. The boy had a relationship with Shelley Dufresne that was ongoing and then Rachel Repress was invited to join in with them. Some of these alleged encounters were even caught on tape. Both Dufresne and Respress were charged with felony carnal knowledge of a juvenile, indecent behavior, and contributing to the delinquency of a minor. This all went down in late 2014.

Next VIDEO: You Won't Believe How Easily This Guy Built A Homemade Break Action Shotgun