Would you have done the same thing? Who is in the right here? 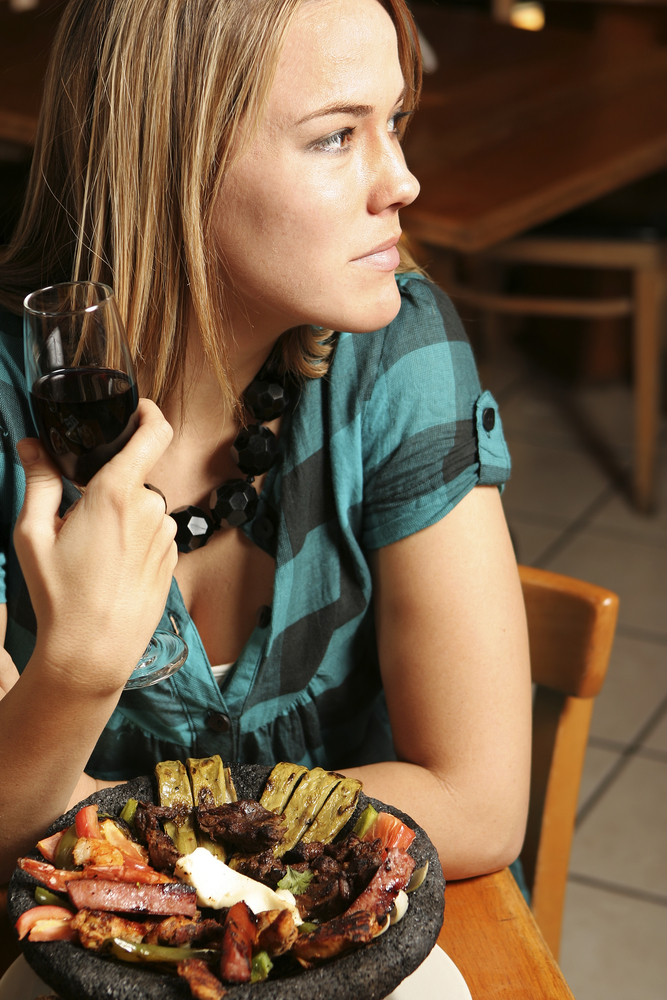 A Denver woman is furious after she says a restaurant refused to serve a homeless man, even after she invited the man to sit at her table and pay for his meal. But the restaurant owner says things didn’t happen exactly like that.

According to Vanessa Varona, who wrote about the incident on her Facebook page, a homeless man walked into Mexican Taqueria in Denver and wanted to see the menu. “I offered to buy his food,” she wrote. “Then another customer ask the man to sit with him.”

But then restaurant management interfered and told the homeless man to leave, Varona said.

But the manager at Mexican Taqueria told KDVR that things didn’t happen like Varona claimed. Adiel Estrada said the homeless man appeared to be intoxicated and had been hovering around tables, so they had to ask him to leave.

“It wasn’t so much we kicked him out because he was homeless. He was drunk. He had been drinking so we asked him politely to leave,” Estrada said, adding, “The owner’s policy is we can’t have homeless people coming in to disrupt customers that are enjoying their meals.”

Estrada did admit, however, that the waitress should not have asked the homeless man to leave after Varona asked him to sit down.

“We kind of should have just left it alone at a certain point,” Estrada said.

Despite Estrada’s explanation, Varona’s post has received a great deal of attention and outraged people on the internet have gone to Yelp to leave 1-star reviews of Mexican Taqueria and accuse them of refusing to feed homeless people.