McDonald’s may have reached a new low with its Mozzarella Cheese Sticks, or perhaps the lack of them. Twitter has exploded with countless photos from dissatisfied customers. Where’s the cheese?

SheKnows reports, “McDonald’s is remaining silent on the issue so far, though it has replied to angry tweets from customers with a plea for more information on where they’ve purchased the hollow sticks. Hopefully they’ll solve the case of the disappearing mozzarella soon, because nothing makes me sadder than missing cheese — and apparently I’m not alone.” 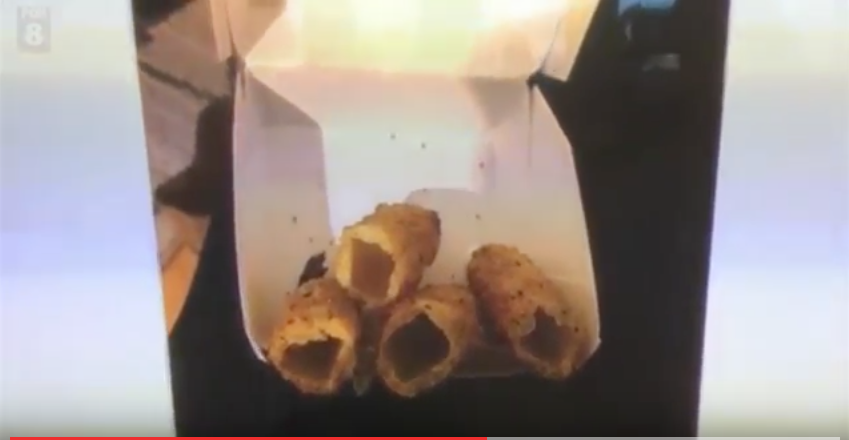 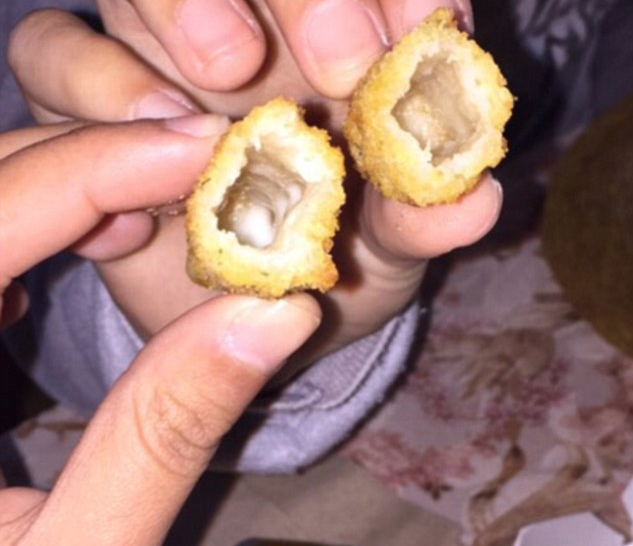