A shoplifter with expensive tastes tried to make off with more than $2,100 in designer clothes on Friday. Along the way, police say Brooke Amber Sutton left behind some unusual evidence. 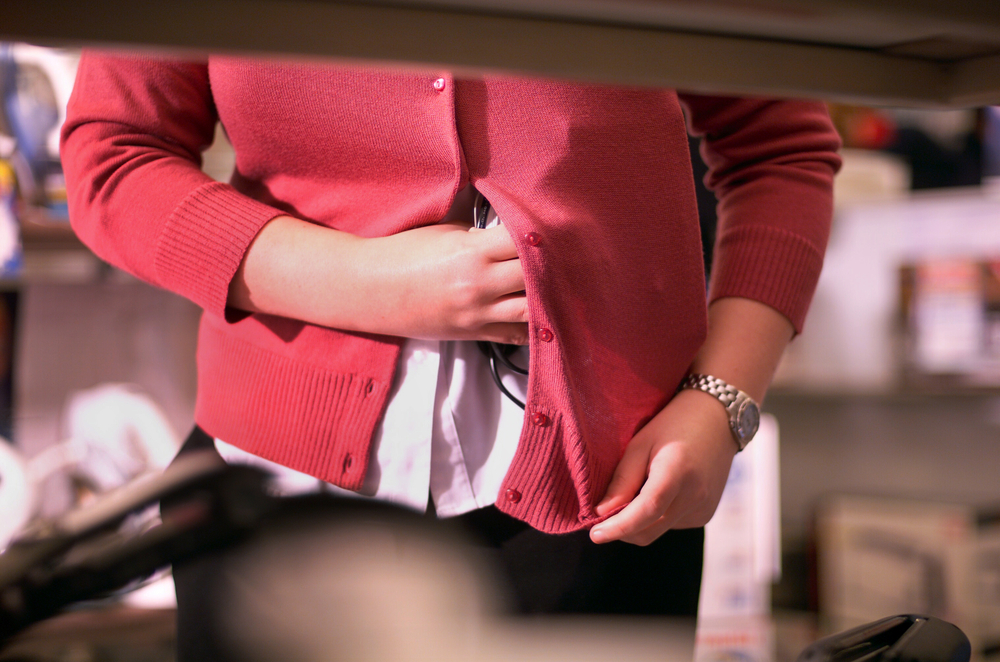 MIRAMAR BEACH — A shoplifter with expensive tastes tried to make off with more than $2,100 in designer clothes on Friday.

Along the way, police say Brooke Amber Sutton left behind some unusual evidence.

According to press release from the Walton County Sheriff’s Office, an employee at the Ann Taylor store at Silver Sands Premium Outlets called authorities after discovering several security tags that had been removed from merchandise. Along with the tags was a cell phone.


The deputy discovered the phone number for the cell phone owner’s husband, and was able to contact him, the press release stated. The husband reportedly gave the deputy a description of the suspect’s car, which the deputy later spotted near the store. Sutton, 27, was driving the vehicle.

According to Sutton’s arrest report, she reportedly admitted during a post-Miranda warning interview that she entered the Ann Taylor store and brought numerous items into the fitting room. While inside, she reportedly confessed to removing the price tags and security devices from the items, leaving the store with 18 items she didn’t pay for.

Sutton also urinated on the floor and on several items of merchandise, according to her arrest report.

After slipping out of the Ann Taylor store undetected, Sutton entered Saks Off Fifth, the arrest report said. There she entered a fitting room with between 15 and 20 pairs of jeans, the report said.

Sutton later exited the fitting room with six pairs of jeans, valued at more than $1,000, draped over her arm, according to the arrest report. She reportedly concealed the jeans under a men’s suit jacket.

Sutton left the store, the report said, setting off a security alarm.

When the deputy made contact with Sutton, he discovered the jeans in her vehicle, the Sheriff’s Office press release stated.

Sutton was arrested on two counts of felony retail theft and was booked into the Walton County Jail, the Sheriff’s Office reported. She was released on bond the next day.

Next [Photo] Hamas Unveils Its New Tank In All It's Glory, Except There's A Catch...