Come stand together with other Americans, and express our Constitutional right to PEACEFULLY assemble and air our grievances… 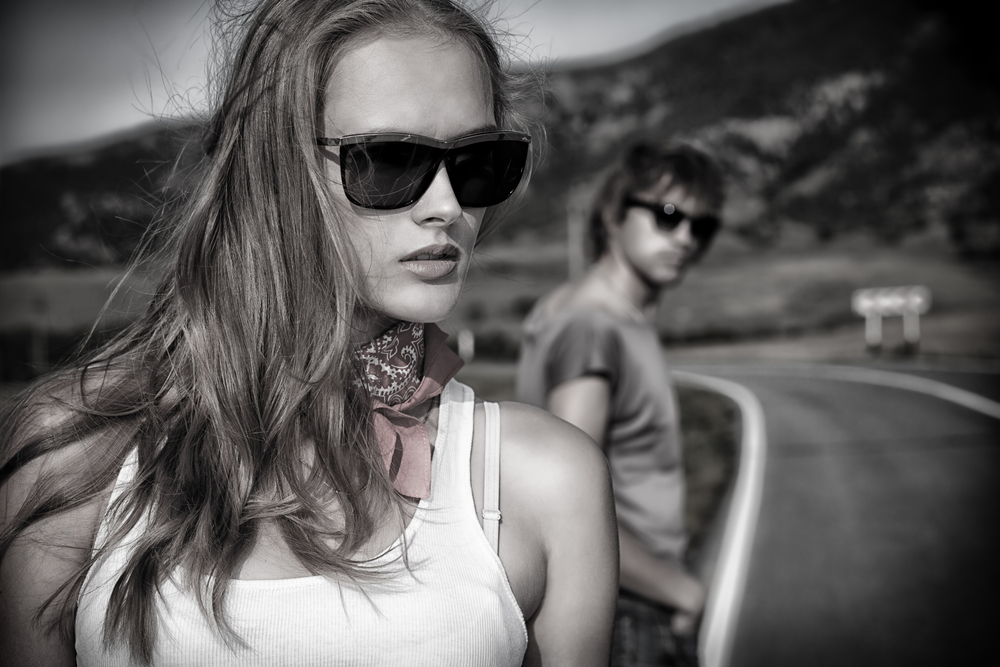 Is this trend a good thing?

IREHR – Arrest of the leaders of the armed occupation of the Malheur National Wildlife Refuge may have brought one chapter in the saga to a close, but new data compiled by the Institute for Research and Education on Human Rights (IREHR) suggests that the standoff may have ignited new problems.

Beyond the damage to the refuge and the costs to the community, the standoff has stoked the so-called Three Percenters with many new recruits. Since the start of the Malheur standoff, the ranks of the Three Percenters have swelled. New data derived from social networks shows the number of likes to the sixty-four Three Percenter Facebook pages that IREHR tracks increased more than 15% during January, climbing from 187,905 at the end of December to 216,334 at the end of January. In addition, the number of individuals joining one of the 264 closed online Three Percenter groups increased by more than 21% in the last month, up from 69,991 to 85,011 nationally.

Here Is The Full Demographic Data With Graphics


Previous [Slideshow] Get Ready For Super Bowl Sunday With These Photos Of The Hottest NFL Cheerleaders!

Next Obama Administration Trying To Shut Down Christian Colleges Because…