Don’t you think the effects of alcohol are much worse? 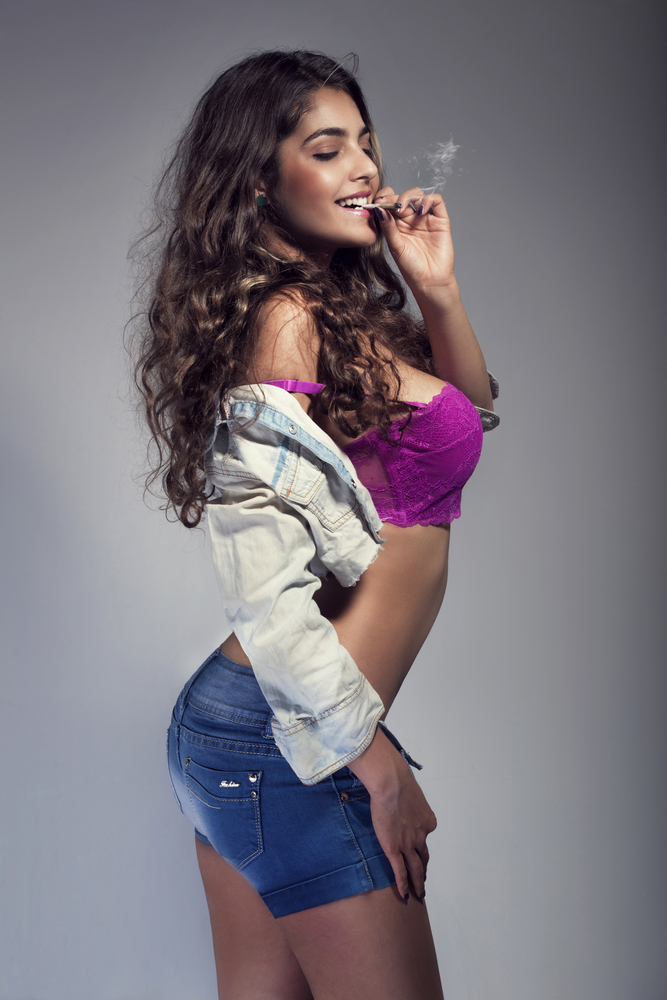 With marijuana already being legal in some states and likely to become legal in others, scientists are looking at the effects of heavy marijuana use on people’s cognitive abilities.

The Washington Post reports they looked at the marijuana habits of 3,400 people over a 25-year period.

Their findings suggest that pot does decrease short-term memory for heavy users, even after taking into account such factors as age, education, use of other substances and depression.


Good news for pot smokers though is that it appears to have no ill effects on other cognitive functions like focus and processing speed.


Previous Christie Brinkley Just Turned 62. Warning: Bikini Photos Were Taken When She Was 61 and 1/2