When celebrities go out in public, they have to deal with fans and paparazzi trying to talk to them or take their picture, and some handle it better than others.

Actor and comedian Bill Murray recently snapped while dining at the Vesuvio Restaurant in Carmel, California. Murray was in the area for the Pebble Beach Pro-Am golf tournament, and his presence didn’t go unnoticed by his fans.

The Hollywood legend reportedly became angry at fans for taking his picture on their cellphones, so he chucked their devices off the two-story rooftop lounge, according to the Blaze.

Vesuvio owner, Scott Pepe, said Murray had not been drinking that night. Pepe explained that the actor had simply had enough of the pictures, flashes and videos, but he became particularly irritated when the starstruck patrons’ flashes started going off less than 10 feet away from him. 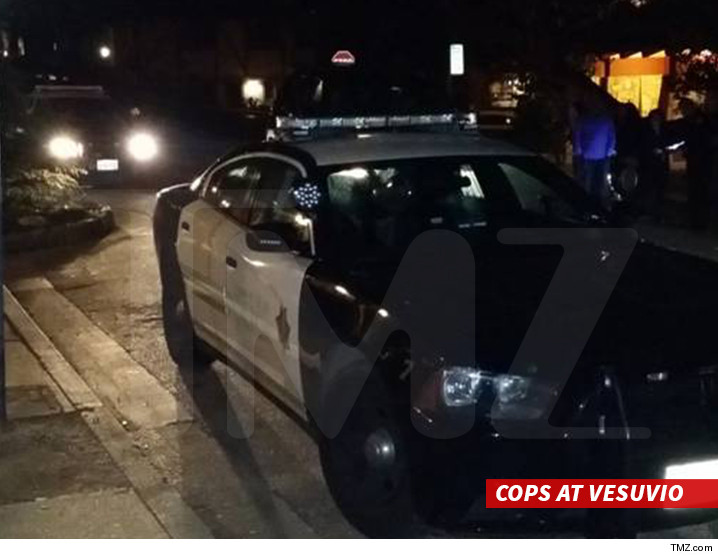 Murray reportedly left the restaurant after hurling the phones off the balcony, as he was gone by the time police arrived.
Read More Here


Previous Kanye West Takes A Big Swipe At Taylor Swift, Her Brother Comes Back Hard By Doing THIS

Next [WATCH] Armed Mugging Victim Pretends To Reach For Wallet Then Pulls Out THIS And Blasts Away!